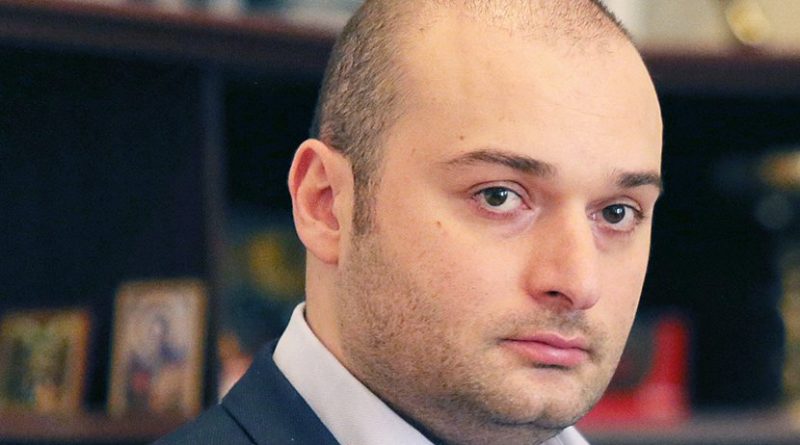 The former finance minister, who became premier in June last year, said it had been “a great honor” to lead the Caucasus nation’s government, in a lengthy Facebook post listing the achievements of his administration. Bakhtadze, 37, said he’d hold a news conference at 3 p.m. in the capital, Tbilisi.

The ruling Georgian Dream party’s leader in parliament, Georgi Volsky, said a new candidate for prime minister would be announced on Tuesday.

Georgia faces parliamentary elections in October next year. The government has faced criticism in recent weeks as the currency has reached record lows against the dollar, and amid a backlash over a violent crackdown on protesters angered by the visit of a Russian lawmaker to Georgia’s parliament.

Earlier this month, local media reported that Interior Minister Georgi Gakharia — who had been blamed over the handling of the protests in June — may replace Bakhtadze as head of government.