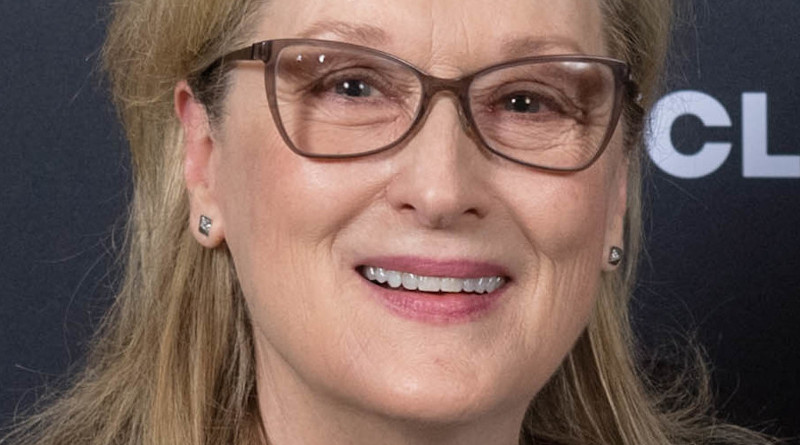 US actress Meryl Streep has donated $25,000 to support victims of the Aug. 4 Beirut explosion, which killed at least 190 people and injured thousands.

The Oscar-winning star donated to Kafa, a non-governmental Lebanese organization that aims to eliminate gender-based violence and exploitation in the country.

Kafa took to Twitter to thank the 71-year-old actress for her support.

“Thank you Meryl Streep for your generous contribution to Kafa’s relief work supporting women who lost their houses, or have been injured (and) traumatized as a result of the Beirut explosion,” read their tweet. “Your contribution with $25,000 is… additional proof of your support of women’s rights.”

Streep is among a long list of A-list celebrities who have pledged support for the hundreds of thousands left homeless due to the explosion, including The Weeknd, Keanu Reeves, Rihanna, Dua Lipa, Bella Hadid and more.