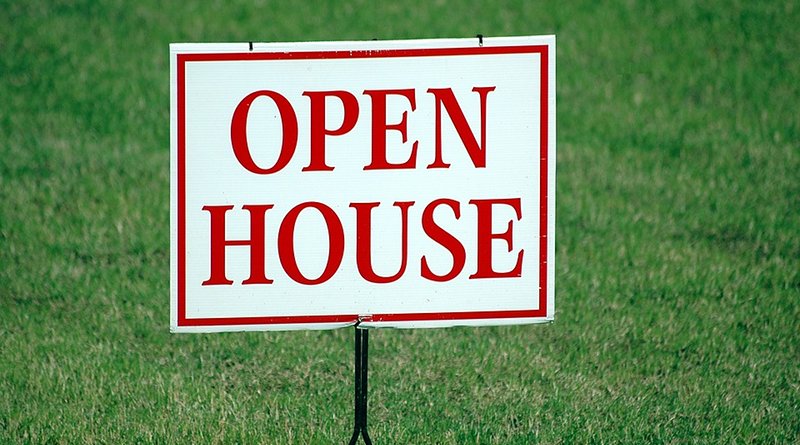 This is astonishing, even by 2020 standards.

The Centers for Disease Control and Prevention, operating under the US Department of Health and Human Services, has asserted jurisdiction over private residential leases nationwide. It intends to curtail evictions until at least the end of the year, and in fact its new directive threatens federal criminal penalties against landlords who ignore tenant “declarations” made using CDC forms.

It is unclear, to put it mildly, exactly how this jurisdiction over private contracts and state/local courts flows even to Congress, much less an administrative agency acting on its own. One federal official justifies the bizarre and legally dubious action based on the CDC’s broad charter to stop the spread of communicable diseases—a charter at which they’ve failed miserably with covid:

Congress has delegated broad authority to HHS, the Surgeon General and CDC, to take reasonable efforts to combat the spread of communicable diseases, and frankly I think it makes sense for those authorities abroad because we don’t know for any given situation or scenario what steps will be needed to stop the spread. I think, in this particular order, the CDC has made a very compelling case that it is quite problematic at this particular time. It’s focused on this particular pandemic, which is obviously the uniquely powerful grasp in the nation’s entire history in terms of the effect it’s had that for a bunch of reasons in particular, that the home has been sort of the focal point of people social distancing and building, sort of a safe space themselves over the past few months, and also the fact that if people get kicked out, they may end up in overcrowded congregated living facilities or homeless shelters, and that is a potential recipe for a big spread of COVID-19.

Thanks to the oft-criticized but in fact essential Zero Hedge for the nice bit of early and original reporting here—a full day before NPR, Bloomberg, et al.—and for details from a phone conference with CDC officials.

Again, this was announced without congressional input or approval and purely by administrative decree. At least the eviction and mortgage moratoriums in the CARES Act, passed by Congress in March, were enacted by politicians who face voters this fall. And while those earlier moratoriums may well be constitutionally suspect too, at least in times of sanity, they were limited to federally backed rentals and mortgages. The CDC’s new action is much broader, applying conceivably to all private residential leases across the country.

The fallout from suspending rental contracts will be deep and long lasting. Many landlords will find their situations untenable and stop making mortgage and property tax payments. New rental housing stock will be depressed, as owners worry about the next suspension of rent payments now that the precedent has been set. After all, why wouldn’t moratoriums happen again when the next pandemic or financial crisis hits? Rental housing units will drop in price as more landlords abandon the business—setting the stage for commercial and private equity buyers to grab units on the cheap from individuals and small owners. Ultimately, foreclosures, evictions, and tax sales will happen no matter what the federal government does. The likely outcome is bigger players owning more and more of the rental housing stock, consolidating the permanent renter class and adding to the rootlessness many Americans feel. Even the most modest home ownership creates skin in the game and encourages better neighborhoods, while areas dominated by rentals lack the same incentives for improvement. And the new owners of rental units will pass all the uncertainty, risks, and potential losses on to millions of Americans in the form of higher rents.

Even during the most turbulent periods in American history, including the Great Depression, World War II, and an 1880s tuberculosis outbreak which killed one in seven people, virtually no one expected the federal government to suspend rent. This action by the CDC, in response to a very manageable and retreating cold virus, is the kind of quietly unprecedented development we’ve come to expect this year. This is a watershed moment for the US: when you destroy trust in contract enforcement you create terrible ripple effects throughout society. Something this radical should not be rushed into place with such little forethought, especially when it amounts to buying votes in a national election. But of course in a managerial state we should expect just this type of shortsighted political consideration to prevail over good sense and justice.

The CDC wants to effectively vitiate contracts: when you tell one party that it need not perform and the other that it cannot sue for nonperformance, you radically alter the bargaining power of those parties. The contract they signed becomes nothing more than an aspirational document, a legislative (or administrative!) tool to be rewritten at the will of politicians. The effects of this moratorium undoubtedly will spill over in unforeseen ways as Americans get used to the idea that their financial obligations can be erased by state edict. The tremendous costs will be borne by all of us, because when contracts are not enforceable every transaction must account for much higher risks.