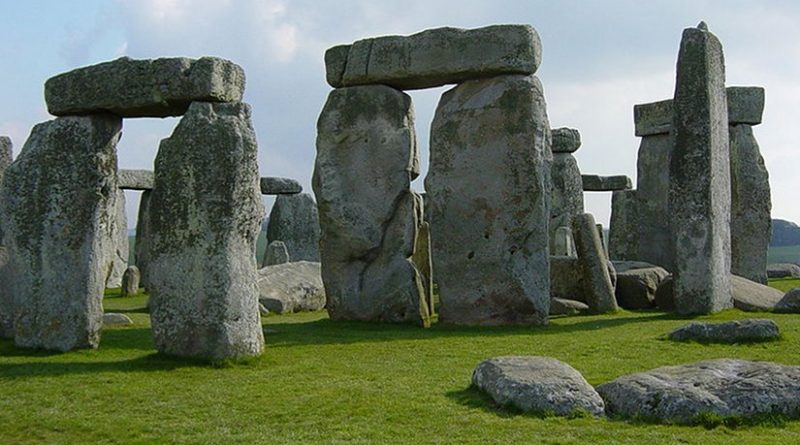 Ancient Britons may have intentionally mummified some of their dead during the Bronze Age, according to archaeologists at the University of Sheffield.

The study is the first to provide indications that mummification may have been a wide-spread funerary practice in Britain.

Working with colleagues from the University of Manchester and University College London, Dr Tom Booth analyzed skeletons at several Bronze Age burial sites across the UK. The team from the University of Sheffield’s Department of Archaeology found that the remains of some ancient Britons are consistent with a prehistoric mummy from northern Yemen and a partially mummified body recovered from a sphagnum peat bog in County Roscommon, Ireland.

Building on a previous study conducted at a single Bronze Age burial site in the Outer Hebrides, Dr Booth used microscopic analysis to compare the bacterial bioerosion of skeletons from various sites across the UK with the bones of the mummified bodies from Yemen and Ireland.

Archaeologists widely agree that the damp British climate is not favorable to organic materials and all prehistoric mummified bodies that may be located in the UK will have lost their preserved tissue if buried outside of a preservative environment such as a bog.

Dr Booth, who is now based at the Department of Earth Sciences at London’s Natural History Museum, said, “The problem archaeologists face is finding a consistent method of identifying skeletons that were mummified in the past – especially when they discover a skeleton that is buried outside of a protective environment.”

Booth expained that, “To help address this, our team has found that by using microscopic bone analysis archaeologists can determine whether a skeleton has been previously mummified even when it is buried in an environment that isn’t favourable to mummified remains.”

“We know from previous research that bones from bodies that have decomposed naturally are usually severely degraded by putrefactive bacteria, whereas mummified bones demonstrate immaculate levels of histological preservation and are not affected by putrefactive bioerosion,” Booth added.

Earlier investigations have shown that mummified bones found in the Outer Hebrides were not entirely consistent with mummified remains found elsewhere because there wasn’t a complete absence of bacterial bioerosion.

However, armed with a new technique, the team were able to re-visit the remains from the Outer Hebrides and use microscopic analysis to test the relationship between bone bioerosion and the extent of soft tissue preservation in bone samples from the Yemeni and Irish mummies.

Their examinations revealed that both the Yemeni and Irish mummies showed limited levels of bacterial bioerosion within the bone and therefore established that the skeletons found in the Outer Hebrides as well as other sites across Britain display levels of preservation that are consistent with mummification.

The research team also found that the preservation of Bronze Age skeletons at various sites throughout the UK is different to the preservation of bones dating to all other prehistoric and historic periods, which are generally consistent with natural decomposition. Furthermore, the Sheffield-led researchers also found that Bronze Age Britons may have used a variety of techniques to mummify their dead.

Dr Booth added, “Our research shows that smoking over a fire and purposeful burial within a peat bog are among some of the techniques ancient Britons may have used to mummify their dead. Other techniques could have included evisceration, in which organs were removed shortly after death.”

Booth said that, “The idea that British and potentially European Bronze Age communities invested resources in mummifying and curating a proportion of their dead fundamentally alters our perceptions of funerary ritual and belief in this period.”

The research also demonstrates that funerary rituals that we may now regard as exotic, novel and even bizarre were practiced commonly for hundreds of years by our predecessors.

“It’s possible that our method may allow us to identify further ancient civilizations that mummified their dead,” Dr Booth said.