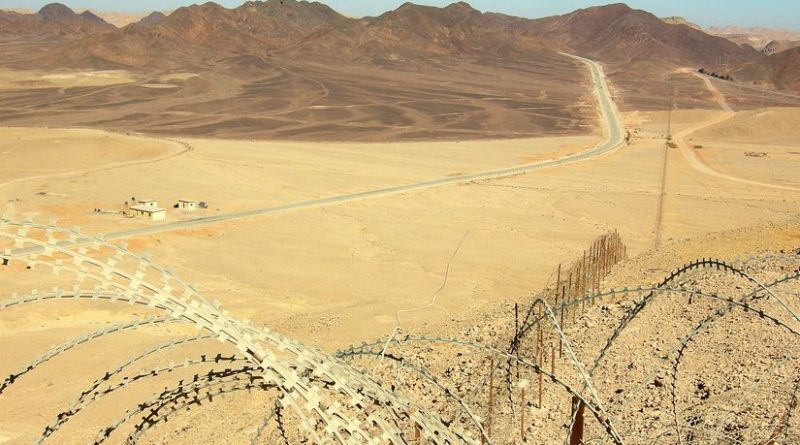 The Egyptian government is ready to collaborate with Moscow to “uncover the truth” on the crash of the Airbus A321, operated by the Russian airline Kogalymavia (Metrojet), in a mountain area in central Sinai, killing all 224 on board.

“In such cases, leave it to specialists to determine the cause of the plane crash because it is a subject of an extensive and complicated technical study”, said President Abdel Fattah al-Sisi from Cairo.

Nabil Sadek, Egypt’s prosecutor general, ordered the formation of a team of prosecutors tasked with investigating the debris, and accepted the participation of Russian investigators. The crash site, in the Hassana area around 70km south of the city of El Arish, was declared “off-limits”. Experts have so far recovered 187 bodies.

Based on reports from Egyptian security sources, technical problems experienced by the Airbus were the cause of the disaster that occurred shortly after take off from Sharm El-Sheikh en route to St. Petersburg. “Any type of terrorist act” was excluded, though the Islamic State (IS) claimed on Jihadist internet sites to have “shot down” the plane.

All Airbus A321 Metrojet flights have been grounded. Air France, Lufthansa and Emirates have also announced that they will avoid flying over the Sinai Peninsula until the causes of the disaster are clarified.