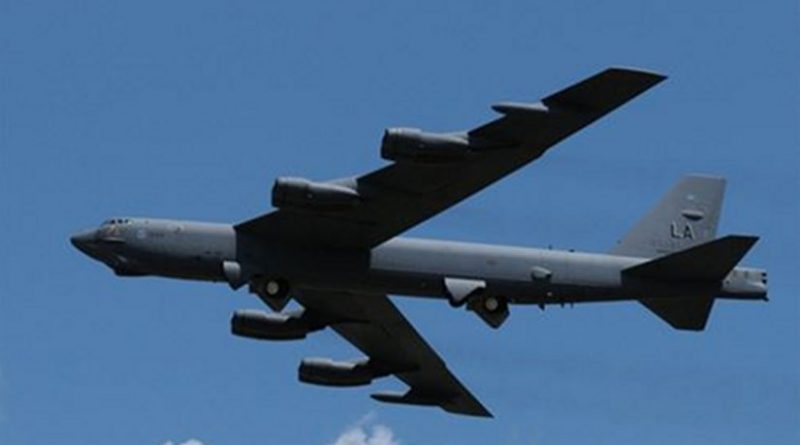 Kirkan had ties to al-Qaida’s senior leaders including Osama bin Laden, and was the group’s senior external terror attack planner in Syria, Cook said. Kirkan was also responsible for facilitating al-Qaida’s efforts in Turkey and Europe.

Al-Qaida continues to be a threat to the United States, and remains committed to carrying out terrorist attacks against the West, Cook said.

The United States will work with its partners and allies to find and eliminate the group’s leaders wherever they are in order to protect the homeland, he said.