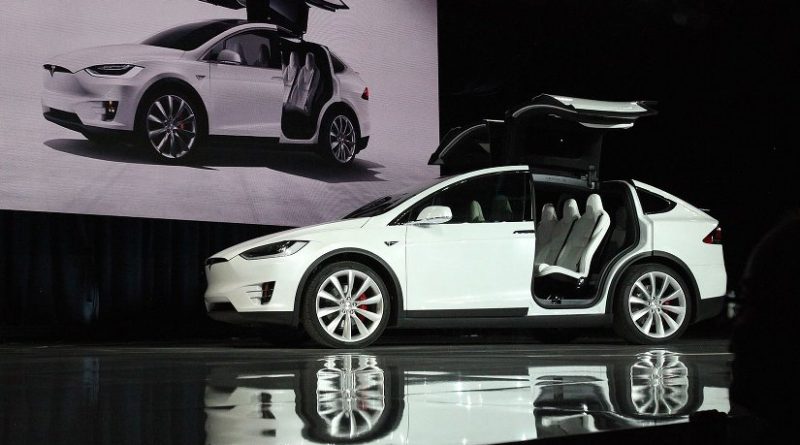 Tesla said it would now produce 5,000 of the cars each week by early 2018, instead of December.

The new target emerged as Tesla posted its biggest quarterly loss ever, sending its shares down more than 5% in after-hours trading.

Tesla made net losses of $619m (£468m) in the three months to 30 September, nearly double the previous quarter.

A year earlier, the firm made a profit of $21.9m. The losses were bigger than usual because Tesla has been focused on ramping up production of its Model 3 sedan.

The carmaker is hoping to attract mass market interest in the vehicle which is priced at $35,000, about half the cost of its Model S car.

Tesla said it had produced just 260 of the Model 3 cars in the third quarter, less than a fifth of the 1,500 vehicles it had planned to build.

In a statement the company said it continued “to make significant progress each week in fixing Model 3 bottlenecks”.

“The nature of manufacturing challenges during a ramp such as this makes it difficult to predict exactly how long it will take for all bottlenecks to be cleared or when new ones will appear”, it said.