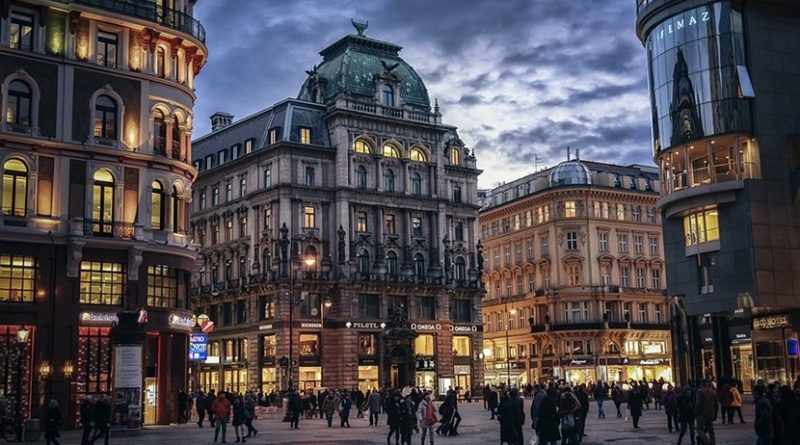 Austrian Interior Minister Karl Nehammer has said that special forces have been on a hunt for “presumed terrorists” who wrought havoc in Vienna, killing at least one, describing the attackers as “heavily armed” and “mobile.”

“We have brought several special forces units together that are now searching for the presumed terrorists,” Nehammer told Austrian broadcaster ORF.

He added that the manhunt is no longer limited to the area around the Stadttempel, Vienna’s Jewish synagogue dating back to the 1820s, near which multiple attacks unfolded on Monday evening.

“I am therefore not limiting it to an area of Vienna because these are mobile perpetrators,” the minister said.

Police earlier spoke of six crime scenes and at least 15 injured, including 7 seriously, as result of the spate of assaults. One attacker was taken down.

In order to conserve police resources, Chancellor Sabastian Kurz said that the military would deploy around Vienna to take over property protection as law enforcement continues to pursue “several” assailants armed with rifles.

The attacks and the ensuing gun battles with police on Monday night, which Nehammer earlier labeled acts of terrorism, were captured in dramatic footage that circulated online, showing the suspects exchanging gunfire with officers as bystanders ran for cover.