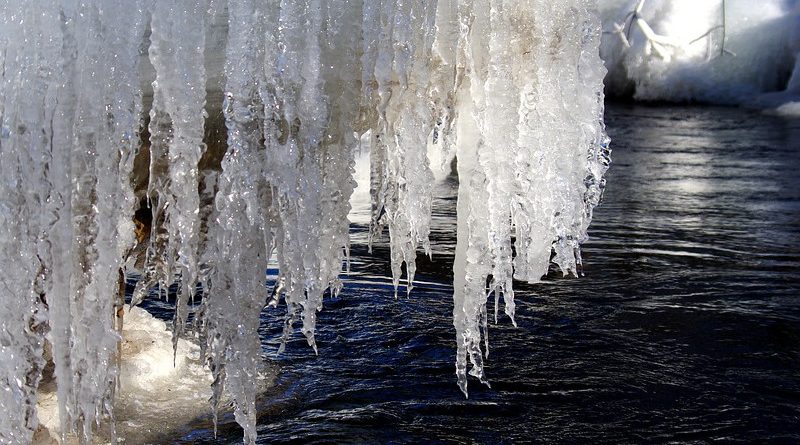 As temperatures begin to drop and fall transitions into winter, snow will soon blanket the northern regions of the United States. But researchers at the University of New Hampshire have found that snow cover is on the decline in this area due to climate change and the shift from winter to spring, known as the vernal window, is getting longer. By the end of the century, the scientists say the vernal window, sometimes referred to as mud season in the northeast, could be two to four weeks longer which means significantly less melting snow that could be detrimental to key spring conditions in rivers and surrounding ecosystems.

“We found that climate change could alter the vernal window so much that by the year 2100, 59% of northeastern North America – which goes from Maine to Virginia – would not accumulate any snow,” said Danielle Grogan research scientist in UNH’s Earth Systems Research Center and lead author. “Historically, an average of 27% of the northeast goes without snow but by the end of century states like Connecticut and Pennsylvania could be snow free.”

In their study, recently published in the journal Environmental Research Letters, the researchers looked at a variety of ecological factors that determine the length of the vernal window which scientists define as the transition time from winter to spring when there isn’t any snowpack or forest canopy. They focused on three key vernal window events: snow disappearance, spring runoff, and budburst – the appearance of buds on plants that signals the end of the vernal window. Climate datasets that projected future temperature and precipitation were used to drive simulation models to assess the shift in both the opening and closing of the vernal window as well as the effect on rivers and surrounding ecosystems over the period from 1980 to 2099.

“Snow melt is a major event for rivers and forests in the northeast,” said Grogan. “It moves nutrients from the land to the rivers, boosts water levels and triggers essential spring happenings like the migration of fish. Losing the snow and the melt would change ecosystems on many levels and remove key signals that would disrupt natural patterns like fish mating.”

Previous studies have examined how climate change will alter the vernal window but few have explored the impact on rivers and surrounding areas during this transitional period. Researchers say by lengthening the vernal window and decreasing snow melt conditions in this area it could become similar to southern snow-free regions and would be a fundamental change in the hydrologic character of the northeast.