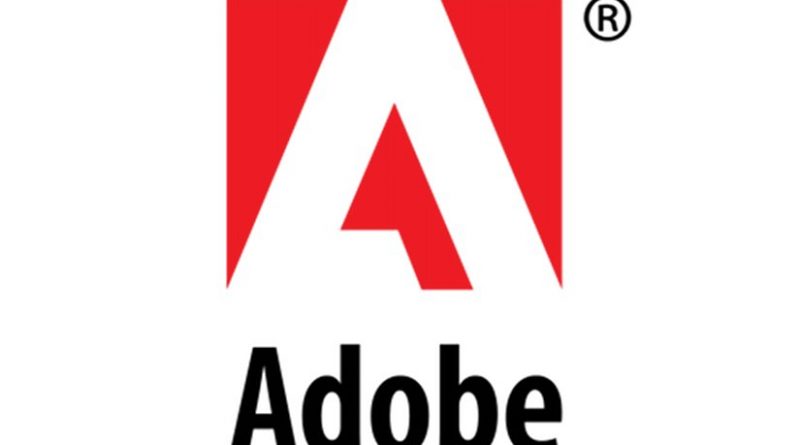 Platform holder Adobe is encouraging content creators to drop the technology in favour of more modern web standards like HTML5.

“Today, open standards like HTML5 have matured and provide many of the capabilities that Flash ushered in,” said the firm in a statement.

“Looking ahead, we encourage content creators to build with new web standards and will continue to focus on providing the best tools and services for designers and developers.”

Adobe isn’t dropping Flash entirely… yet. The plugin will be renamed Animate CC and remain supported into 2016.

The company’s shift away from Flash comes as no surprise given that its popularity is fizzling out – the likes of YouTube, Firefox and McAfee Labs won’t touch it with a barge pole.

Critics of Flash argue that it leaves users open to security vulnerabilities and demands high memory usage, but it remains popular as a means of creating interactive video for the web.