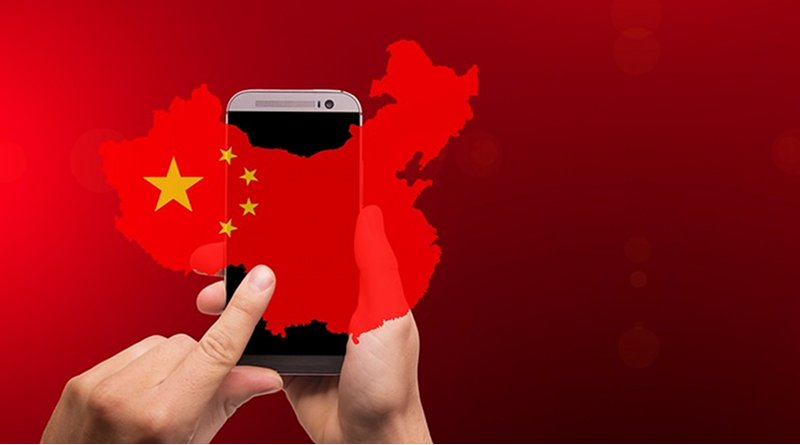 The regulation, which aims to verify the identities of hundreds of millions of internet users, was due to come into effect on Dec. 1.

Most users in China access the internet via their phones.

Beijing says it wants to safeguard people’s rights and interests in cyberspace.

In addition to showing their identification card and having their photo taken when signing up for a phone contract, people will also have their faces scanned to verify they are not using fake identities

Beijing wants to ensure everyone using the internet does so using their “real-name” identities.

The Ministry of Industry and Information Technology says the new rules are aimed to complement the existing regulation.

Jeffrey Ding, an expert on Chinese artificial intelligence at Oxford University, said that the move was to boost cyber-security and curb internet fraud.

But it also allows authorities to monitor the population. “It’s connected to a very centralized push to try to keep tabs on everyone, or that’s at least the ambition,” he told the BBC news website.

In the western Xinjiang region, facial recognition is used to monitor and pick out Uyghur Muslims and other ethnic minorities for detention in re-education camps, via surveillance cameras, according to a New York Times report.

Elsewhere in China, it’s being employed to watch its population, such as on underground rail networks in several cities, or to pay for goods in shops and supermarkets, but its increased use is causing concern.

Social media users have voiced fears about the increasing amount of information being held on them.

“People are being more and more strictly monitored,” one user of the Sina Weibo microblogging website said.

Another concern was that instead of safeguarding personal data it could expose people to more risks through data breaches.

Others said that such information is being gathered without people’s consent.

“Obtaining people’s personal data needs their consent, according to China’s laws and regulations, but in reality, facial recognition technologies are widely used while the public rarely knows about them,” Lao Dongyan, a law professor at Tsinghua University, told a seminar in Beijing last week reported the South China Morning Post.

Last month, a law professor in east China’s Zhejiang province sued a wildlife park after it replaced a fingerprint-based entry system with one that uses facial recognition.

“Once this technology is used on a large scale, we have nowhere to hide,” Beijing-based lawyer Wang Xinrui told the South China Morning Post.

“The risk of facial recognition technologies is high and far-reaching.”