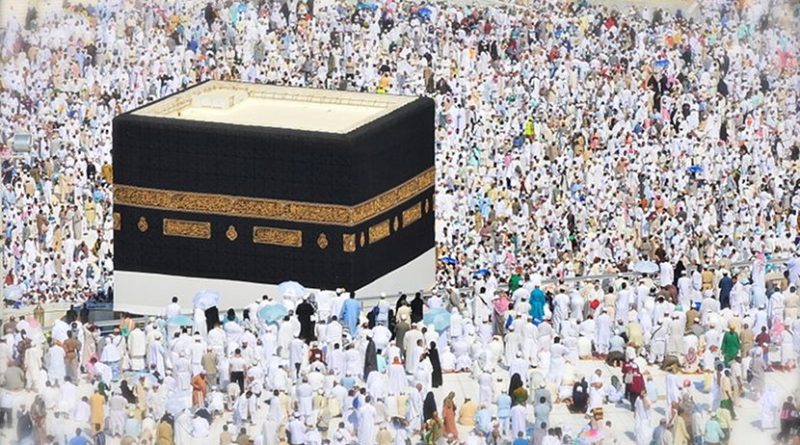 The agreements came within the framework of early preparations for the Hajj season this year, with the meetings conducted in the presence of Dr. Abdulfattah bin Sulaiman Mashat, the Saudi deputy minister of Hajj and Umrah.

These agreements pertained to the arrival of pilgrims coming from the aforementioned countries, to provide all requirements for people to perform their rituals.

In a statement, the minister of Hajj and Umrah stated King Salman and Crown Prince Mohammed bin Salman were keen to ensure the safety of pilgrims in the Kingdom until their departure.