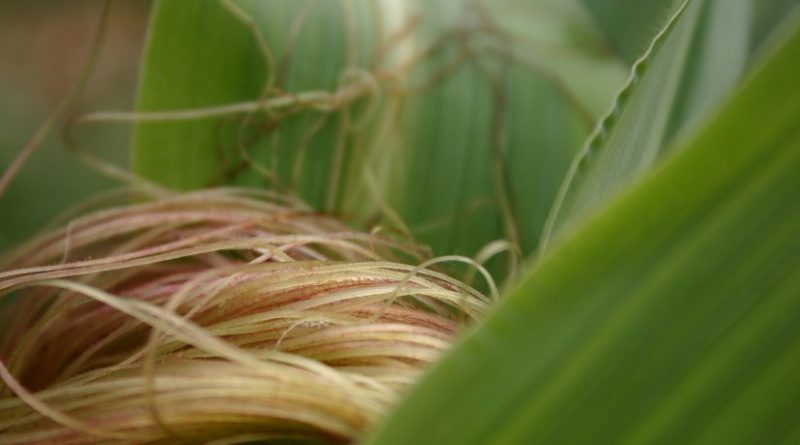 Scientists now have a new tool to predict the future effects of climate change on crop yields.

Researchers from University of Illinois are attempting to bridge two types of computational crop models to become more reliable predictors of crop production in the U.S. Corn Belt.

“One class of crop models is agronomy-based and the other is embedded in climate models or earth system models. They are developed for different purposes and applied at different scales,” said Kaiyu Guan, an environmental scientist at the University of Illinois and the principal investigator on the research. “Because each has its own strengths and weaknesses, our simple idea is to combine the strengths of both types of models to make a new crop model with improved prediction performance.”

“The original maize model in CLM only has three phenological stages, or life cycles. Some important developmental stages such as flowering are missing, making it impossible to apply some critical stresses, such as water stress or high temperature at these specific developmental stages,” said Bin Peng, a postdoctoral researcher in Guan’s lab and also the lead author. “Our solution is incorporating the life cycle development scheme of APSIM, which has 12 stages, into the CLM model. Through this integration, stresses induced by high temperature, soil water and nitrogen deficits, can be taken into account in the new model.”

Peng says they chose CLM as the hosting framework to implement the new model because it is more process-based and can be coupled with climate models.

“This is important as the new tool can be used to investigate the two-way feedback between an agroecosystem and a climate system in our future studies.”

In addition to replacing the original maize phenology model in CLM with that from the APSIM model, the researchers have made several other innovative improvements in the new model. A new carbon allocation scheme and a grain number simulation scheme were added, as well as a refinement to the original canopy structure scheme.

“The most alluring improvement is that our new model is closer to getting the right yield with the right mechanism,” said Guan. “The original CLM model underestimates above-ground biomass but overestimates the harvest index of maize, leading to apparent right-yield simulation with the wrong mechanism. Our new model corrected this deficiency in the original CLM model.”

Peng added that the phenology scheme of APSIM is quite generic. “We can easily extend our new model to simulate the growth processes of other staple crops, such as soybeans and wheat. This is definitely in our plan and we are already working on it.

“All the work was conducted on Blue Waters, a powerful petascale supercomputer at the National Center for Supercomputing Applications (NCSA) on the University of Illinois campus,” said Peng. “We are currently working on parameter sensitivity analysis and Bayesian calibration of this new model and also on a high resolution regional simulation over the U.S. Corn Belt, all of which would not be possible without the precious computational resources provided by Blue Waters.”