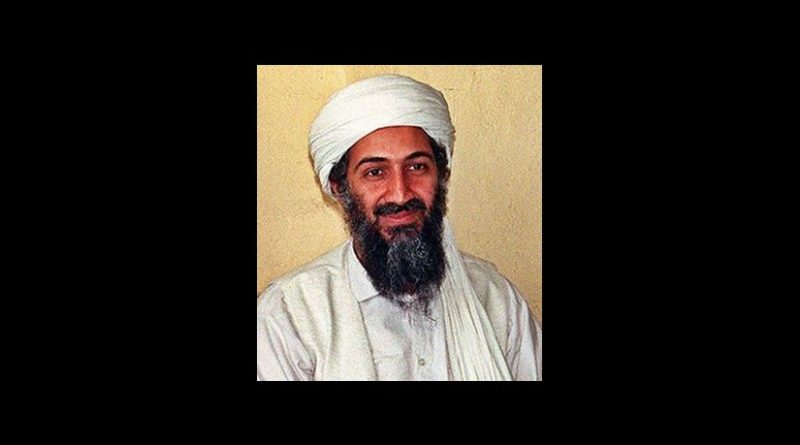 The late Al-Qaeda leader Osama bin Laden was privately worried about the suffering of Muslims at the hands of his jihadi “brothers”, and urged them to redirect their operations to the US, according to declassified documents that were captured during the May 1st 2011 raid on bin Laden’s headquarters in Abbottabad.

The US released 17 letters on Thursday (May 3rd) that were gathered during the raid which killed the terrorist leader. The 175 pages were written from 2006 to 2011 – the most recent was a week before bin Laden was killed in a raid on his compound by US forces.

In the letters, bin Laden expresses frustration with regional jihadi groups and his inability to exercise control over their actions. Bin Laden was in hiding after orchestrating the September 11th 2001 attacks against the US in Washington and New York.

In a letter from bin Laden dated April 26th 2011, bin Laden speaks enthusiastically about the Arab Spring wave of protests throughout the region and how al-Qaeda can take advantage of them.

“These events are the most important events that the nation has witnessed for centuries, as since the nation has entered its current stage it has not witnessed any movements to save it that are as large as the all-encompassing movements that were launched with the grace of Allah these days, and it is known that comprehensive popular movements inevitably change the conditions, so if we double the efforts to direct and educate the Muslim peoples and warn them from the half solutions, while taking care in providing good advice to them, the oncoming stage will be for Islam.”

In another letter, an unidentified correspondent expresses concern that organisation’s name Al-Qaeda be changed to more closely identify with the Muslim community.

The archive of documents is available here.