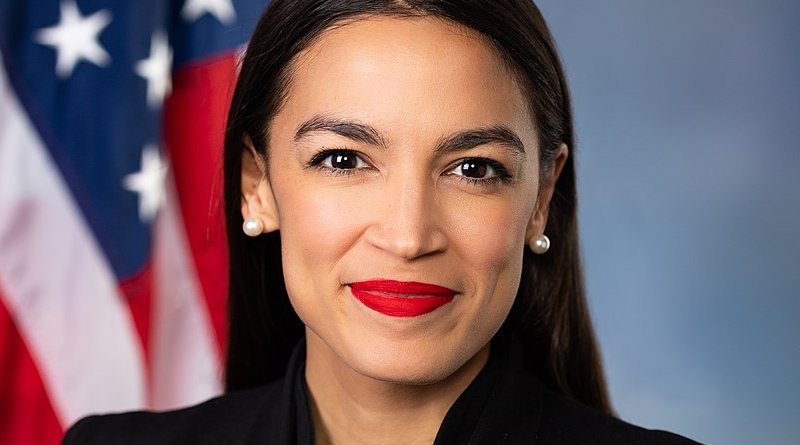 Without provocation, you recently exploded in a fit of rage when you condemned Father Damien, the 19th century priest who gave his life to serving lepers on the Hawaiian island of Molokai. Referring to a statue of him in the U.S. Capitol, you said, “This is what patriarchy and white supremacist culture looks like!”

Your remarks evince an offensive ethnocentrism. You disrespected the people of Hawaii: It is they who hold Father Damien in high regard. You should be careful not to judge a people’s culture and history through your own provincial lens.

Here is what the Britannica Online Encyclopedia says about Father Damien.

“Damien, known for his compassion, provided spiritual, physical, and emotional comfort to those suffering from the debilitating and incurable disease. He served as both pastor and physician to the [leper] colony and undertook many projects to better the conditions there. He improved water and food supplies and housing and founded two orphanages, receiving help from other priests for only 6 of his 16 years on Molokai.”

Even after Father Damien learned that he had contracted leprosy, he continued his charitable work. He died in 1889.

You expressed anger at the failure of the U.S. Capitol not to recognize a contemporary of Father Damien, Queen Liliuokalani. It is obvious that you know no more about the queen than the priest.

Queen Liliuokalani adored Father Damien, heralding his yeoman work. Indeed, she made the “white supremacist” a knight commander of the Royal Order of Kalākaua for his legendary work with lepers. In fact, as a public tribute to his efforts, she convinced government officials to build a hospital for lepers.

Your appalling ethnocentrism makes it impossible for you to appreciate why Father Damien is regarded as a hero by Hawaiians. That is why they made sure to have three statues of him: one in front of the State Capitol in downtown Honolulu; one in front of St. Joseph’s Church in Molokai; and one in National Statuary Hall in Washington, D.C.