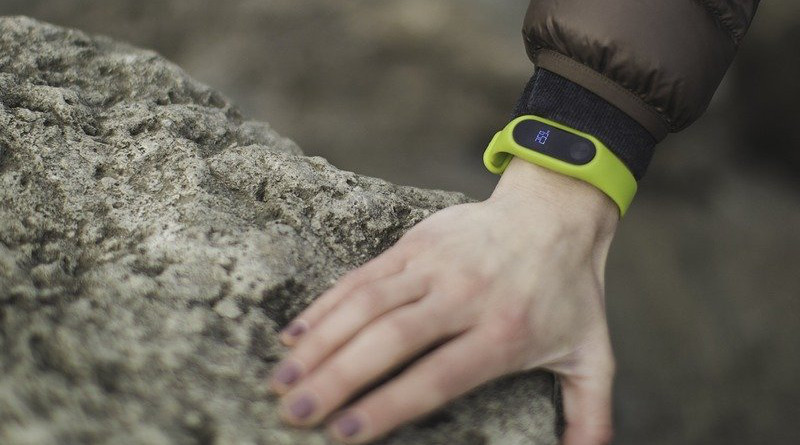 The European Commission said Tuesday it has opened an in-depth investigation to assess the proposed acquisition of Fitbit by Google under the EU Merger Regulation. The Commission is concerned that the proposed transaction would further entrench Google’s market position in the online advertising markets by increasing the already vast amount of data that Google could use for personalization of the ads it serves and displays.

Fitbit is an American company active in the development, manufacturing and distribution of wearable devices (both smartwatches and fitness trackers) and connected scales in the health and wellness sector, as well as in the supply of related software and services.

Executive Vice-President Margrethe Vestager, responsible for competition policy, said: “The use of wearable devices by European consumers is expected to grow significantly in the coming years. This will go hand in hand with an exponential growth of data generated through these devices. This data provides key insights about the life and the health situation of the users of these devices. Our investigation aims to ensure that control by Google over data collected through wearable devices as a result of the transaction does not distort competition.”

Following its first phase investigation, the Commission said it has concerns about the impact of the transaction on the supply of online search and display advertising services (the sale of advertising space on, respectively, the result page of an internet search engine or other internet pages), as well as on the supply of ”ad tech” services (analytics and digital tools used to facilitate the programmatic sale and purchase of digital advertising). By acquiring Fitbit, Google would acquire (i) the database maintained by Fitbit about its users’ health and fitness; and (ii) the technology to develop a database similar to Fitbit’s one.

The data collected via wrist-worn wearable devices appears, at this stage of the Commission’s review of the transaction, to be an important advantage in the online advertising markets. By increasing the data advantage of Google in the personalisation of the ads it serves via its search engine and displays on other internet pages, it would be more difficult for rivals to match Google’s online advertising services. Thus, the transaction would raise barriers to entry and expansion for Google’s competitors for these services, to the ultimate detriment of advertisers and publishers that would face higher prices and have less choice.

At this stage of the investigation, the Commission said it considers that Google:

The Commission said it will now carry out an in-depth investigation into the effects of the transaction to determine whether its initial competition concerns regarding the online advertising markets are confirmed.

In addition, the Commission will also further examine:

The transaction was notified to the Commission on June 15, 2020. Google submitted commitments to address the Commission’s concerns on July 13, 2020. The commitment consisted in the creation of a data silo, which is a virtual storage of data, where certain data collected through wearable devices would have been kept separate from any other dataset within Google. The data in the silo would have been restricted from usage for Google’s advertising purposes. However, the Commission said it considers that the data silo commitment proposed by Google is insufficient to clearly dismiss the serious doubts identified at this stage as to the effects of the transaction. Among others, this is because the data silo remedy did not cover all the data that Google would access as a result of the transaction and would be valuable for advertising purposes.

The Commission now has 90 working days, until December 9, 2020, to take a decision. The opening of an in-depth inquiry does not prejudge the final result of the investigation.