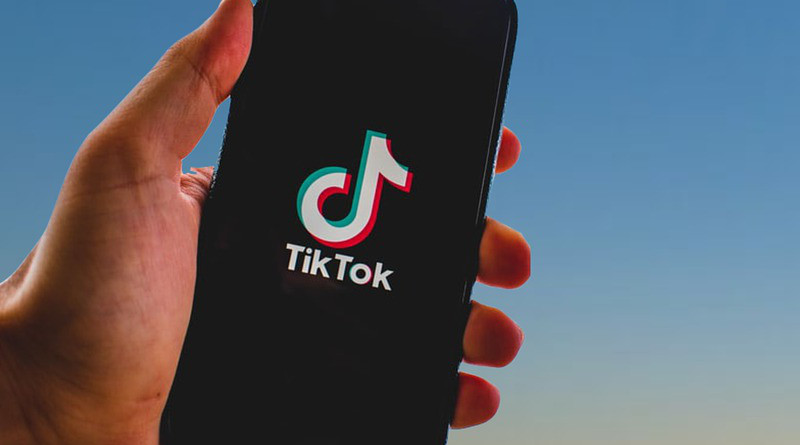 The Chinese-owned social media app TikTok “is going to be out of business in the United States” on September 15, unless Microsoft or another company concludes a purchase deal that satisfies the U.S. government, President Donald Trump told reporters Monday.

“A very substantial portion of that price is going to have to come into the Treasury of the United States because we’re making it possible for this deal to happen,” explained Trump. “It’s a little bit like the landlord-tenant (relationship).”

The president suggested it would be “easier to buy the whole thing than to buy a portion” of TikTok.

In a statement, Microsoft confirmed that its chief executive officer, Satya Nadella, had spoken to Trump and was committed to acquiring the company by the stated deadline.

“Microsoft will move quickly to pursue discussions with TikTok’s parent company, ByteDance, in a matter of weeks, and in any event completing these discussions no later than September 15, 2020. During this process, Microsoft looks forward to continuing dialogue with the United States government, including with the president,” the statement read.

“Price is important as well as whatever restrictions come with it from a government perspective, but I think it’s an exciting avenue for Microsoft to really increase its consumer base,” the company’s largest individual shareholder, former CEO Steve Ballmer told CNBC earlier Monday.

The Chinese video app is extremely popular globally. It has been downloaded 2 billion times, including 165 million times in the United States.

TikTok features not only entertainment videos, but also debates, and it takes positions on political issues, such as racial justice and the coming U.S. presidential election.

Trump said late last week that he would ban the app because of security concerns.

Officials in Washington have repeatedly expressed concern that TikTok may pose a security threat, fearing the company might share users’ data with the Chinese government.

ByteDance has said it does not share user data with the government of China and maintains that it stores Americans’ user data only in the United States and Singapore.

TikTok recently chose former Disney executive Kevin Mayer as its chief executive in a move seen as an effort to distance itself from Beijing.

TikTok General Manager Venessa Pappas uploaded a video on Saturday to reassure users that “we’re not going anywhere,” noting the platform has 1,500 employees in the U.S. and has been planning on bringing an additional 10,000 jobs into the country over the next three years.

The U.S. government’s Committee on Foreign Investment in the United States (CFIUS), an interagency group led by the Treasury Department, opened a national security review of TikTok last year.

CFIUS’s job is to oversee foreign investments and assess them for potential national security risks. It can force companies to cancel deals or institute other measures it deems necessary for national security.