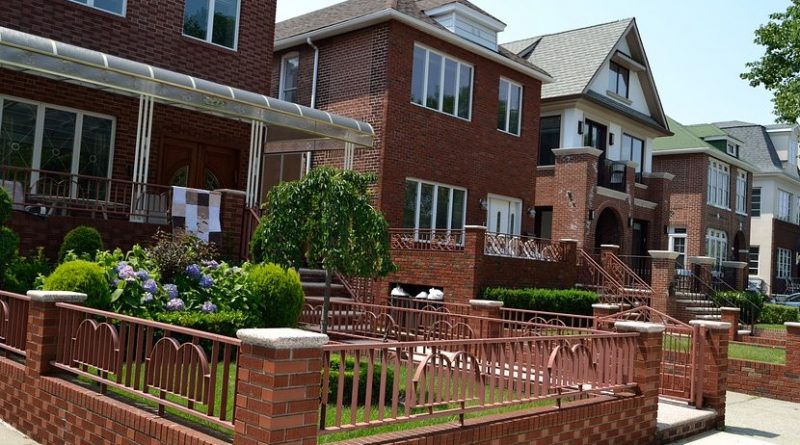 American workers’ occupational status reflects that of their parents more than previously known, reaffirming more starkly that the lack of mobility in the United States is in large part due to the occupation of our parents, finds a new study by New York University’s Michael Hout.

“A lot of Americans think the U.S. has more social mobility than other western industrialized countries,” explains Hout, a sociology professor. “This makes it abundantly clear that we have less.”

Previous research had used occupation metrics that relied on averages to gauge social status across generations. This dynamic, also called “intergenerational persistence,” is the degree to which one generation’s success depends on their parents’ resources.

While these studies showed a strong association between parental occupation and intergenerational persistence, they understated the significance of parents’ jobs on the status of their children.

The new findings, which appear in the journal Proceedings of the National Academy of Sciences, reveal a more powerful link as they rely on data that use medians, or middle points, as opposed to average socioeconomic status, in gauging occupations.

The findings, which take into account pay and education of those in a given occupation, are based on General Social Survey (GSS) data from 1994 through 2016.

“The underlying idea is that some occupations are desirable and others less so,” explains Hout.

Notably, the study shows that the sons and daughters of high-status parents have more advantages in the labor force than earlier estimates suggested.

Hout notes that earlier measures–tracking averages instead of medians–would underestimate that range and show less stark distinctions between the top and bottom tiers of occupation status.

“Your circumstances at birth–specifically, what your parents do for a living–are an even bigger factor in how far you get in life than we had previously realized,” observes Hout. “Generations of Americans considered the United States to be a land of opportunity. This research raises some sobering questions about that image.”