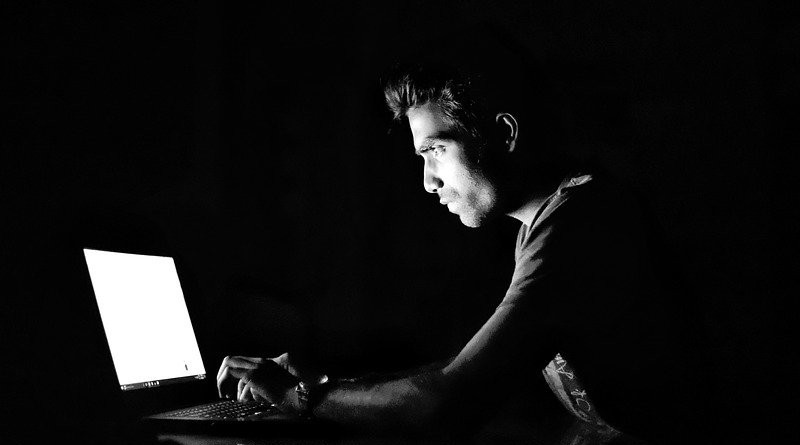 While ‘trolls’ have been around almost as long as the Internet, ‘Incels’ are a more recent and distinctly different cyber sub-culture which warrants more study says a QUT researcher.

QUT behavioural economist Dr Stephen Whyte has co-authored a new paper which examines data collected during the national online Australian Sex Survey in 2016, a research collaboration with adultmatchmaker.com and the Eros Association.

“Trolling, cyber-aggression and general anti-social behaviour on the internet are not new but while trolls are often motivated by boredom, attention-seeking and, sometimes, revenge, Incels are aggrieved and appear to possess more undesirable characteristics like envy and jealousy,” said Dr Whyte.

“Trolls see the world wide web as an entertainment venue while Incels see it as a weapon. These are men who display much more aggression towards questions of gender and use terms like ‘Attack Helicopter’ to parody gender classification and which are beloved of conservative right-wing ideologists.

“While the internet is such a positive tool for the majority in everyday life, its anonymity, at times, can mean some use it as a vessel for negative or aggressive anti-social behaviours.

“Understanding new emerging online groups such as Incels is critically important in addressing broader online anti-social behaviours such as cyber-aggression and abuse, sexism, and racism.”

Dr Whyte said he and colleagues from QUT’s Business School and Centre for Behavioural Economics, Society & Technology (BEST) PhD candidate Ms Megan Godwin, along with Dr Khandis Blake from the University of Melbourne, School of Psychological Sciences, collected data from more than 12,000 Australians, with this study focussed primarily on the unique responses of just 20 particular participants.

“Since chat rooms first surfaced, up to the present day on social networking sites like Facebook and Instagram, labelling of gender or sex has been an integral part of online experiences and behaviours,” he said.

“Over the last 10 years, policy, industry and social networks have begun to recognise and embrace a myriad of new non-binary titles in practice; terms like ‘bigender’, ‘genderfluid’, ‘pangender’, ‘trigender’, ‘demigirl’, ‘nonbinary’ and ‘intersex’.

“However, not all online communities and their participants have welcomed such diversity and inclusion. This is the case of Incels, a small but potent group with a vivid online presence, and who fall under the broader umbrella of men’s rights activists opposed to the feminist movement.

“Incels have gained attention in recent years due to their association with a disproportionate number of mass violence events. They believe they are entitled to sex but are victims of women and society.

“Almost nothing is known about the demographic characteristics of Incels but some insight can be gained by analysing linguistic content in their social media posts which often centre on their own perceived ugliness and low social worth.

“Many of their posts advocate sexual and physical violence, racism and homophobia, with strong elements of misogyny and anti-feminism.

“It’s important to understand what drives or motivates certain individuals or groups to better ensure equitable outcomes for all in cyber domains.

“So, our study explores key traits, behaviours and demographic characteristics of those who choose to gender identify as inanimate objects of modern warfare, or simply reject the notion of non-binary alternatives in other ways.”

“The Australian Sex Survey included an option to identify with one of 33 different gender options. Participants were also offered a free text response option to self-report an alternative gender title and/or comment. Data for our study was based on these free-form response options,” he said. Several of the studies respondents described their gender as either ‘Attack Helicopters’ or ‘Apache Attack Helicopter’

Dr Whyte said it was the first study to offer qualitative archetype description and differentiation between trolls and Incel’s based on their behaviour in relation to the online non-binary gender debate.

Home » ‘Attack Helicopters’ An Online Sub-Culture To Watch Out For