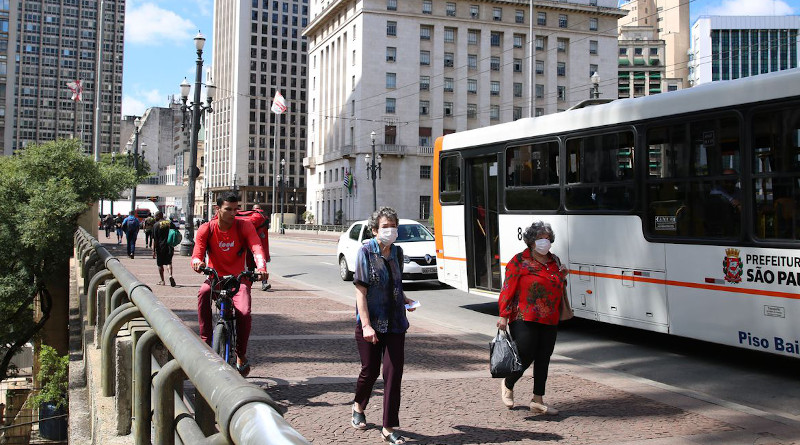 Indebtedness affected 67.5 percent of Brazilian families in August, as per data released Thursday by the National Confederation of Trade of Goods, Services, and Tourism (CNC)—above the 67.4 percent from July this year and the 64.8 percent from August last year.

Default (debts overdue), in turn, reached 26.7 percent of families in August, a percentage above the 26.3 percent from July this year and the 24.3 percent from August last year.

Though more indebted, families are reported to have reduced the average portion of the income committed to debts in August. Of the indebted families, 21.4 percent said they have more than half of the monthly income committed to the payment of such debts, the third consecutive reduction after it reached 22.4 percent in April.