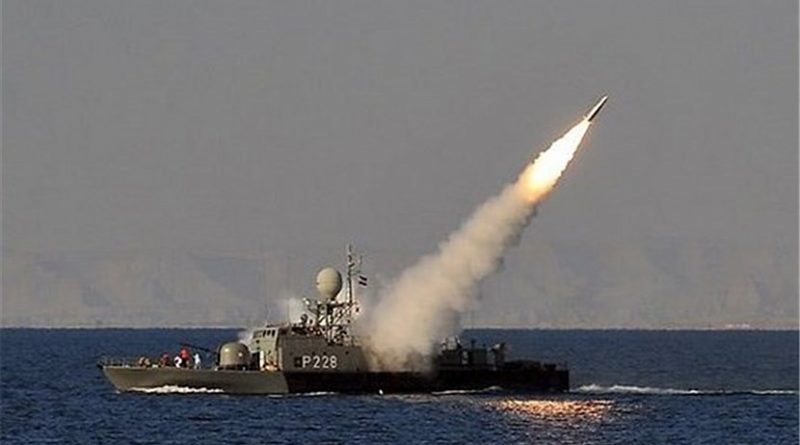 Speaking on the sidelines of a military exhibition in Tehran on Thursday, Rear Admiral Rastegari highlighted Iran’s progress in manufacturing destroyers and submarines, adding that long-range vertical-launch cruise missiles will be mounted on the Islamic Republic of Iran Navy’s destroyers.

He further said that the Defense Ministry has good potential to export various types of military and non-military gears worth billions of dollars to other countries.

“Without a moment of hesitation, the country must move to acquire whatever is necessary for defense, even if the whole world is opposed to it,” Ayatollah Khamenei said at the time.