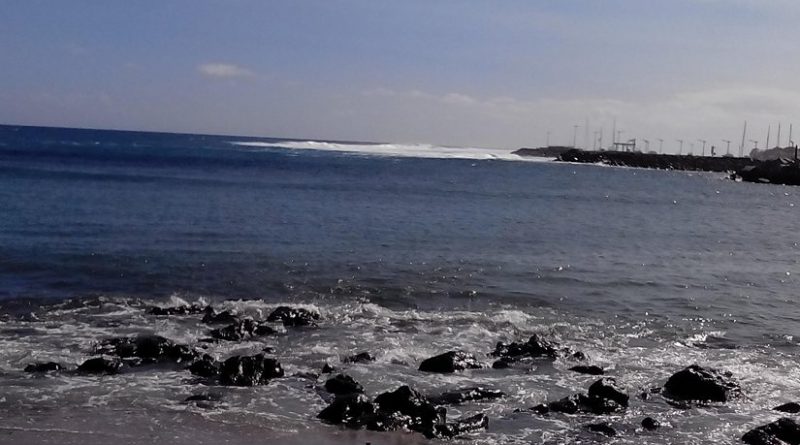 “The Indian Ocean is where the rivalry between the United States and China in the Pacific interlocks the regional rivalry between China and India and also with America’s fight against Islamic terrorism and the Middle East, which includes America’s attempt to contain Iran” —   Robert Kaplan

The Indian Ocean stands aptly named because India’s peninsular geographical configuration jutting deeply into this Ocean merits this appellation.  India’s deep peninsular configuration also places India in the unique commanding position of the Bay of Bengal on the Eastern flank of the Deccan Peninsula and the Arabian Sea on the Western flank.

In strategic maritime terms India is in a position to dominate the vast expanse of maritime waters from the Straits of Malacca to the Gulf of Aden and all the way down south to the outermost extremities of the Indian Ocean.

The above assertion of such a vast maritime expanse is premised on the fact that India accords over-riding priority and fast tracks the modernization and expansion of the Indian Navy’s operational might to achieve this dominance. The manifestation of The China Threat in the maritime domain in the Indian Ocean can no longer be ignored by India.

India’s political leadership does not have the luxury any longer that it is business as usual and that India can take its own sweet time to pursue Indian Navy’s enhancement of operational capabilities at the pace of its own choosing.

While the United States has begun responding to the Chinese naval threat by increasing and repositioning US Navy assets in the Asia Pacific, there is no comparable Indian activity or urgency visible.

Further, India’s defence acquisitions cannot be made captive inordinate delays of tendering and re-tendering just because some vested entities write letters to the Defence Minister alleging irregularities and he orders a re-run of the whole acquisition process, endangering India’s national security by avoidable delays.

The China Threat to India will increasingly manifest itself in the Indian Ocean again for two good reasons. The first is that despite India’s lack of punch along the Himalayan heights on the India-Occupied Tibet Border, the Indian Army can be said to be in a military dissuasive posture. This precludes therefore a straight walkover by the Chinese Army strongly embedded in Occupied Tibet

Secondly, India’s defence planners need to recognize the strategic reality that the next round with China unlike 1962 will not be confined to land operations in the Himalayan heights. More than the use of massed air-power by the Chinese Air Force, China is likely to mount a tri-Service campaign in which China would certainly resort to sizeable naval operations against India which only uniformed Service officers can appreciate. It is beyond the scope of this Paper to spell those out.

In any future China-India conflict, China would be strategically vulnerable and concerned with the security of her sea-lanes emanating from the Gulf to the Chinese coast and traversing the maritime waters that India is in a position to dominate. This itself would be a major military imperative for China to increase her naval might in the Indian Ocean to counter India’s potential maritime threat to her energy security.

Can India afford to let China to close the differentials in terms of whatever little naval dominance and strategic pressure points India enjoys in her adjoining seas and the Indian Ocean against China? India’s military objective should be to increase the differential in her favour.

Concluding, the major challenge that India faces is as to how India keeps the Indian Ocean effectively as ‘Indian’. Can India with its current naval strengths and also with her assets in a slow-moving pipeline in a position achieve the strategic imperative to keep the Indian Ocean as ‘Indian”? It doesn’t seem so.

Hence how does India achieve her strategic imperatives in the Indian Ocean? Will Russia be in a position to assist India to emerge as the dominant power in the Indian Ocean despite the fact that India’s naval inventories are predominantly Russian in origin?  The answer is negative. China as India’s strategic adversary and the prime threat to Indian security is automatically ruled out.

India’s strategic imperatives to keep the Indian Ocean as ‘Indian” can only be assisted by the United States. For this to emerge two things are necessary. The first is India’s readiness to accept the United States as a strategic partner effectively in the Indian Ocean. The second major factor is for India to be more explicit about The China Threat to India and appropriately signal China that India too has major strategic pressure points against China.

4 thoughts on “Indian Ocean: Strategic Imperatives For India To Keep It Indian – Analysis”