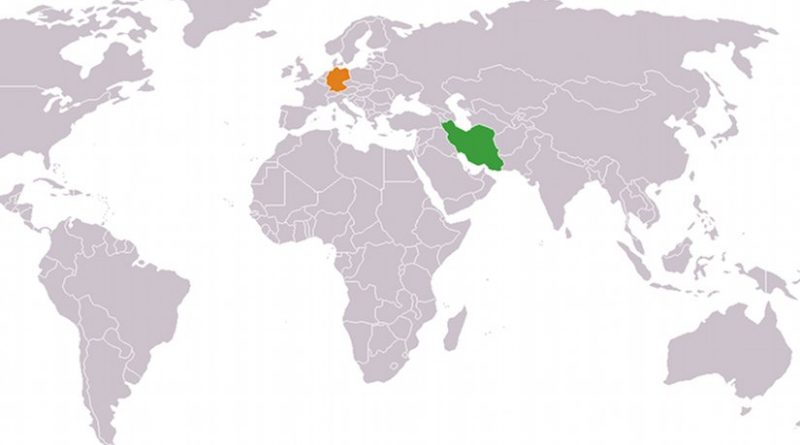 According to the CBI’s public relations department, Kamyab made the remarks in a meeting with a visiting German economic delegation in Tehran.

This is the third visit of German economic delegation to Tehran after Iran and G5+1 clinched a nuclear deal.

Iran is in dire need of technical and financial support in these fields, Kamyab said.

Presently some 10 to 12 Iranian banks use Swift in their foreign transactions and the number will be increase after lifting of anti-Iran economic sanctions, he said.

Germany, Italy, France, Austria and Japan had the highest volume of financial trade with Iran but presently China, India and South Korea are the suppliers of financial aid to Iran, Kamyab said.

The volume of trade exchange between Iran and German are expected to hit Euro 12 billion within two years, said head of German economic delegation.