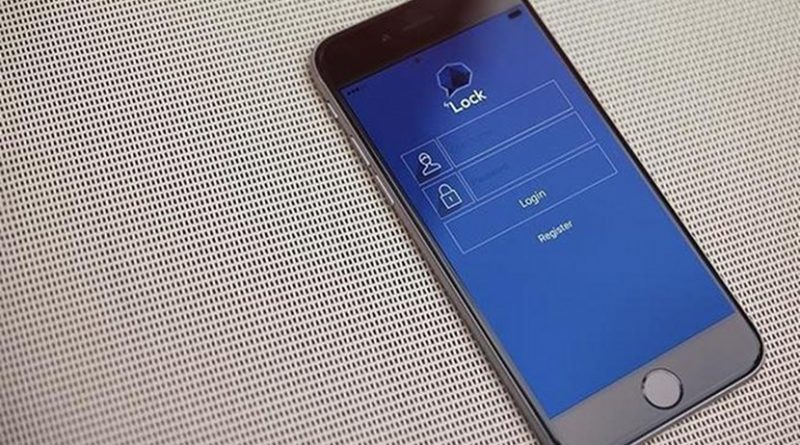 A smartphone with the By-Lock App.

The Chief Public Prosecutor’s Office in Ankara issued arrest warrants for 121 National Education Ministry personnel and 21 former Ministry of Youth and Sports staff on Tuesday as part of a probe into the Gülen movement.

The suspects have been accused of using the By-Lock mobile app that was allegedly used by Gülen movement members during last year’s deadly defeated coup.

In a statement, the prosecutor’s office said the Ankara-based probe was being conducted throughout eight provinces’ public institutions and organizations.

A total of 116 out of 121 Ministry of National Education staff had already been dismissed for using the By-Lock app, said the statement.

The By-Lock smartphone app is believed to have been cracked by Turkish security agencies, allowing them to identify tens of thousands of suspected Gülen movement supporters.

Turkey accuses the Gülen movement and its U.S.-based leader Fetullah Gulen of having orchestrated the defeated coup of July 15, 2016, which left 250 people killed and nearly 2,200 injured.

Ankara also accuses the Gülen movement of being behind a long-running campaign to overthrow the state through the infiltration of Turkish institutions, particularly the military, police, and judiciary.