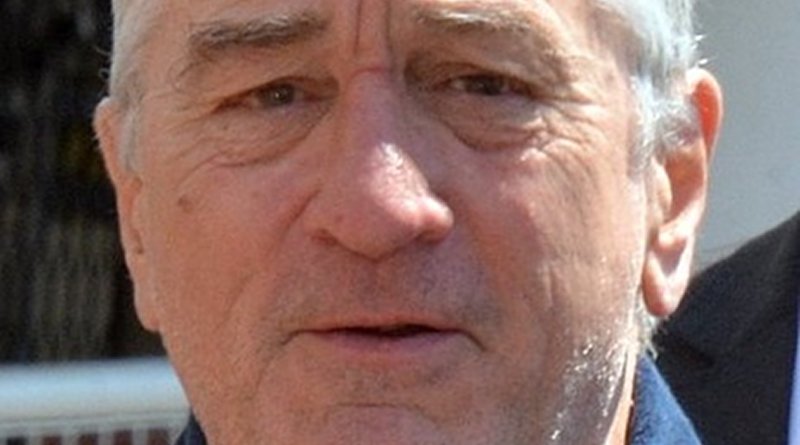 Graham Chase Robinson, De Niro’s personal assistant for 11 years, is suing the actor for $12 million, claiming he created a “hostile work environment” and subjected her to mental and physical harassment in a discrimination complaint filed Thursday in a federal court.

De Niro made “unwanted physical contact” and sexual comments and underpaid her because of her gender, Robinson claims adding he demeaned her by assigning “stereotypically female duties like housework” and standing by silently while a friend slapped her buttocks. Robinson alleges the movie star De Niro threatened her when she tried to resign and that a lawsuit filed against her by his company Canal Productions is an act of retaliation.

That suit, filed in state court in August, calls Robinson a “disloyal employee” and accuses her of “repeatedly and methodically” abusing De Niro’s trust in order to embezzle funds. It was filed “to inhibit her from pursuing her claims, destroy her reputation and obliterate her job prospects,” Robinson’s lawyers claim in a statement provided to Newsweek.

While De Niro’s on-screen performances in films like ‘The Godfather’ trilogy and ‘Wag the Dog’ have been praised by all quarters, his offscreen image has become decidedly partisan, frequently making statements about Hollywood’s favorite punching bag, US President Donald Trump. Accusing politicians backing Trump of “making a deal with the devil,” he warned they would be “tainted for the rest of their lives” during an appearance on the Alec Baldwin Show in August.

De Niro has also played special counsel Robert Mueller alongside Baldwin on Saturday Night Live’s interminable political skits. And just last week, he ranted about Trump and his supporters on CNN’s Reliable Sources. Calling the president a “gangster” and “crazy,” he demanded impeachment, stating “We’ve gotta get him out…This guy should not be president, period.”

De Niro stayed largely silent as the #MeToo scandal unfolded last year, claiming “I don’t witness that stuff too much” and musing that he must have been “naive” not to realize how common sexual exploitation was in Hollywood.