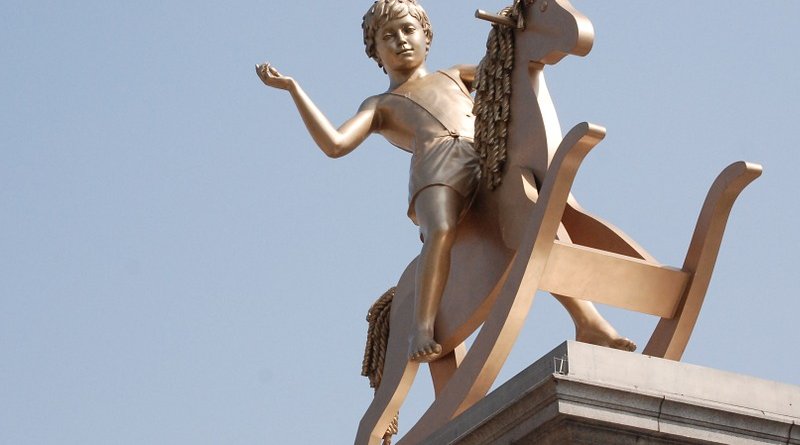 Infant mortality rate (IMR) has risen for the last four years in England, yet the role of increasing levels of child poverty in explaining these trends has been unclear. Rising infant mortality is unusual in high income countries, and international data show that infant mortality has continued to decline in most rich countries in recent years. Infant mortality is a sensitive indicator of the changing overall health of societies and, as such, acts as an early warning system for future adverse trends.

Given the urgent need to understand this extremely concerning trend in England researchers from the University of Liverpool, University of Leeds and Newcastle University conducted an analysis of trends in infant mortality in English local authorities over a 17-year period, 2000-2017 with the aim of providing an explanation for this rise.

The researchers grouped 324 local authorities into 5 categories (quintiles) based on their level of income deprivation with Quintile 1 being the most affluent and Quintile 5 the most deprived. A statistical model was then used to quantify the association between regional changes in child poverty and infant mortality during the same period.

The researchers found that sustained and unprecedented rise in infant mortality in England from 2014-2017 was not experienced evenly across the population. In the most deprived local authorities, the previously declining trend in infant mortality reversed and mortality rose, leading to an additional 24 infant deaths per 100,000 live births per year, relative to the previous trend.

There was no significant change from the pre-existing trend in the most affluent local authorities. As a result, inequalities in infant mortality increased, with the gap between the most and the least deprived local authority areas widening by 52 deaths per 100,000 births. Overall from 2014-2017, there were a total of 572 excess infant deaths compared to what would have been expected based on historical trends. The researchers estimate that each 1% increase in child poverty was significantly associated with an extra 5.8 infant deaths per 100,000 live births.

The findings suggest that about a third of the increases in infant mortality between 2014 and 2017 may be attributed to rising child poverty, equivalent to an extra 172 infant deaths.

Professor David Taylor-Robinson, the lead author on the research, University of Liverpool, said: “This study provides evidence that the unprecedented rise in infant mortality disproportionately affected the poorest areas of the country, leaving the more affluent areas unaffected.

“These findings are really concerning given that child poverty is rising. It is time for the government to reverse this trend establishing a welfare system that protects children from poverty.”

“We know that child poverty has a myriad of adverse impacts on other aspects of child health that will have repercussions for decades to come. In the context of increasing health inequalities in England, policies that reduce poverty and social inequalities are likely to reduce the occurrence of infant mortality and that of many other adverse child health outcomes.”

Dr Paul Norman, University of Leeds, said: “The data shows us an unprecedented rise in the deaths of children under one year of age, but our next step is to examine the gestational age and the number of weeks at which infants die, to learn more about when key interventions may be needed or when they are being missed. This will inform the urgent action needed by national and local governments, and help drive the health and social care policies needed to reduce infant mortality rates.”