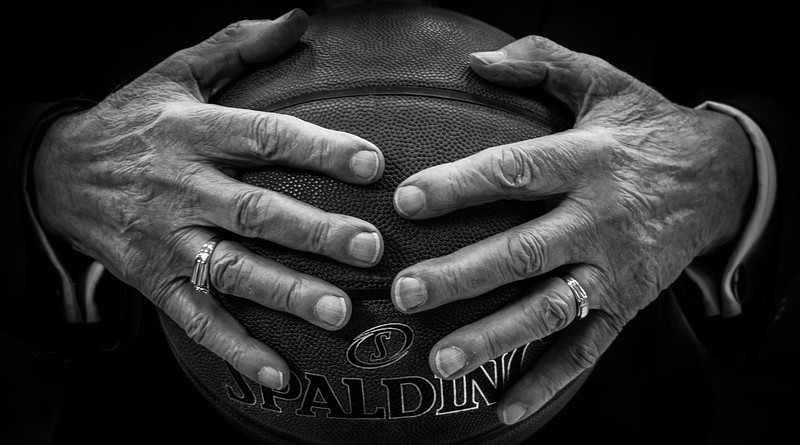 Concerned because this seemed a betrayal of the NBA’s claims to respect diversity and social responsibility. And confused because the findings seemed inconsistent with other studies showing a general downward trend in racial bias in the NBA since the 1980s. It also seemed inconsistent with the common idea that exposure to multiracial environments — as happens to coaches in the highly international, multiethnic NBA — reduces racial bias.

Avid NBA fans and therefore familiar with the context, professors Ertug and Maoret decided to put an alternative theory to the test: that the common practice of “resting the starters” (i.e., benching the best players) in games that were a done deal could alternatively account for the statistical patterns that might be interpreted as racial bias.

It happens that the coaches of many high-performing NBA teams are white, and also that many of the star players are Black. Watching NBA games on TV makes this clear. So, this commonly leaves white NBA coaches calling their team’s lower performing players (often white) off the bench to run down the clock, while resting their star players (often Black) to preserve them for closer games or key moments when they are most needed. Ertug and Maoret’s work thus suggests that the same statistical patterns that other researchers have flagged to indicate a same-race bias instead come from a savvy strategy for winning. Once this coaching strategy is accounted for, there seems to be no room left for same-race bias.

In the context of the Black Lives Matter movement, with increased awareness of racism and its noxious effects, research exploring racial bias is certainly timely and needed as much as ever. Since, unfortunately, racial bias still plays a major role in our societies, it is heartening to see that — at least in certain contexts, such as the NBA — elite managers can see past skin color when making personnel decisions.

Watch the video below for a breakdown of the study’s conclusions:

Video used with permission from the Academy of Management.

Massimo Maoret’s research activities were supported by the Marie Curie Career Integration Grant (FP7-PEOPLE-2013-CIG-631800) and by the Spanish Ministry of Science, Innovation and Universities (ECO2015-70940-R).

Home » Benchwarming Or Bias? Do Coaches In NBA Discriminate Based On Race?