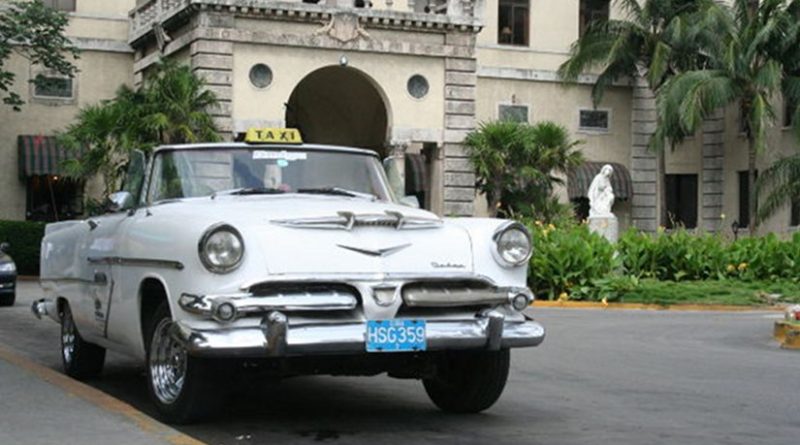 South Africa and Cuba have agreed that there is a need to increase trade and investment with each other.

This as Trade and Industry Deputy Minister Mzwandile Masina and his Cuban counterpart Ileana Nunez Mordoche met on the sidelines of the Havana International Trade Fair on Monday after officially opening the South African pavilion at the fair.

Nineteen South African companies are exhibiting their products at the week-long fair, where companies from more than 70 countries are participating.

“We as the Cubans are glad to have South Africa taking part in our international trade fair. South Africa and Cuba have been good friends for a long time. At the political level, our relationship is excellent but there is a strong need for us to work together more in order to enhance our economic relations and increase bilateral trade between our countries,” said Mordoche.

She said her country was determined to ensure that increasing bilateral trade and investment between South Africa and Cuba receives the utmost attention.

Mordoche will visit South Africa with a delegation during the first quarter of next year to engage the South African government and other relevant stakeholders.

“We are committed to doing everything possible and will be putting more resources in our efforts to grow our bilateral trade,” she said.

“We … also believe that we need to take advantage of the strong and cordial political relations that we have had for a long time and increase the level of trade and investment between our countries.

“This is underscored by the (large) delegation that I am leading to Cuba on this visit. In addition to exporters who are exhibiting in the trade fair, we brought a group of investors for the first time so that they can interact with their Cuban counterparts and explore investment opportunities that are opening up in Cuba.”

The Deputy Minister is leading a South African delegation to Cuba where some of the companies are participating in the 33rd Havana International Trade Fair, while the rest will participate in a programme aimed at exploring opportunities for partnerships and joint ventures in the Cuban economy.

The Havana International Trade Fair is one of the most prestigious trade fairs in Latin America and the Caribbean.

Last year the fair attracted more than 1 000 companies from 46 countries.