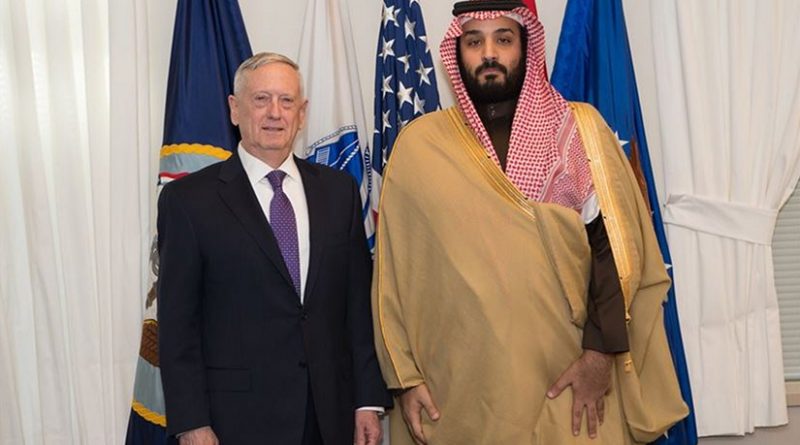 This week, Iran’s state-owned media hailed the regime for supposedly being a constructive player in the region and creating hope for the younger generation. Tehran claims that President Hassan Rouhani, with the blessing of Supreme Leader Ali Khamenei — who has long seen himself as leader of the Muslim world — is the force of moderation in the Middle East and North Africa.

Putting aside this self-promotional praise, a nuanced examination of Iran’s economic, political, religious and social landscapes reveals no sign that the regime is promoting moderation or fighting terrorism in the region.

A significant portion of Iran’s budget and revenues is spent on the Islamic Revolutionary Guard Corps (IRGC) and its elite branch, the Quds Force, to support violent militias and proxies, and to export and advance the ruling mullahs’ revolutionary ideals.

The world has yet to see an Iranian leader engaged in humanitarian and philanthropic initiatives that seek to help ordinary people, create jobs, fight terrorism and promote peace, stability, the rule of law and justice in the region. The Middle East is not devoid of people who genuinely seek a peaceful environment for everyone to prosper. One individual from whom every Iranian leader should learn is Saudi Crown Prince Mohammed bin Salman.

He “has moved quickly to revolutionize his country’s economy in ways that offer tantalizing hints at even broader reforms,” wrote the New York Times. He introduced Vision 2030, a powerful platform to create more jobs for the younger generation and free the country from oil dependence.

While Tehran maintains a closed economy with an iron fist in order to monopolize Iran’s wealth, Prince Mohammed is pursuing initiatives to diversity and privatize the Saudi economy in order to benefit more people. As part of Vision 2030, he recently offered 5-10 percent of some Saudi companies, including oil giant Aramco, for foreign ownership. To facilitate growth and investment, he is in favor of granting green cards to non-Saudis.

The Kingdom is planning a $500-billion business and industrial zone that extends into Jordan and Egypt. This project has a lot of potential when it comes to attracting foreign visitors, and creating more social and cultural dialogue between the West and the Middle East.

Prince Mohammed has established and spearheaded a modern, comprehensive counterterror strategy, including the establishment of the Digital Extremism Observatory, which monitors and detects online activities by terrorist groups, and a military coalition of 40 Muslim countries.

He has also been instrumental in promoting human rights. The Prince Mohammed bin Salman bin Abdulaziz Foundation (MiSK) was a crucial partner in the 9th UNESCO Youth Forum for Change in 2015.

MiSK is trying to empower youths and create more job opportunities for them. The crown prince is also known to be a driving force behind promoting women’s rights, and is planning to build the Kingdom’s largest cultural and entertainment city. There are no such initiatives by Tehran. Prince Mohammed is a role model in terms of fighting terrorism and creating a modern region based on moderate Islamic values.

• Dr. Majid Rafizadeh is a Harvard-educated Iranian-American political scientist. He is a leading expert on Iran and US foreign policy, a businessman and president of the International American Council. Twitter: @Dr_Rafizadeh

One thought on “Saudi Crown Prince A Force For Moderation, Unlike Tehran – OpEd”