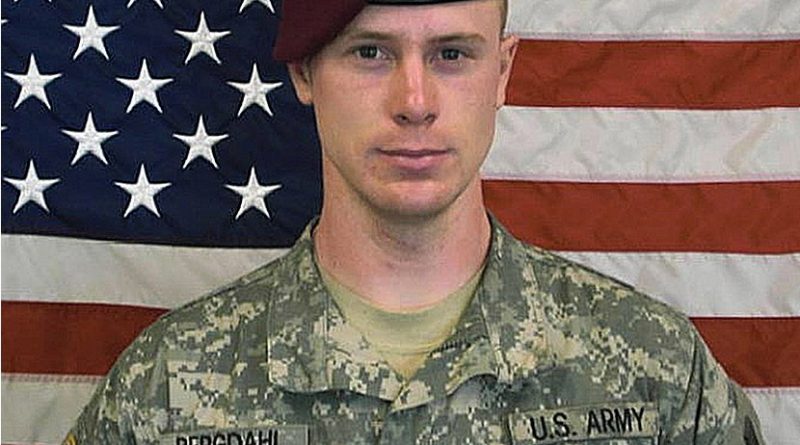 (RFE/RL) — A military judge has ruled that U.S. Army Sergeant Bowe Bergdahl should serve no prison time for endangering his comrades for walking off his post in Afghanistan in 2009.

The judge on November 3 also gave Bergdahl a dishonorable discharge, reduced his rank, and ordered he forfeit pay amounting to $10,000.

Bergdahl had pleaded guilty to desertion and misbehavior before the enemy and had faced up to life in prison.

Prosecutors wanted a stiff punishment because of wounds to service members who searched for Bergdahl after he disappeared in 2009. He was held captive by Taliban allies for five years.

Defense lawyers had said the 31-year-old Idaho native, who experts testified has several mental-health conditions, should be spared confinement.

Bergdahl’s case made him a divisive figure. Political leaders in Washington and fellow soldiers were critical of the dangerous efforts to find him and the 2014 Taliban prisoner swap that secured his release.

During the presidential campaign, Triump called Bergdahl a “traitor” who deserved serious punishment.