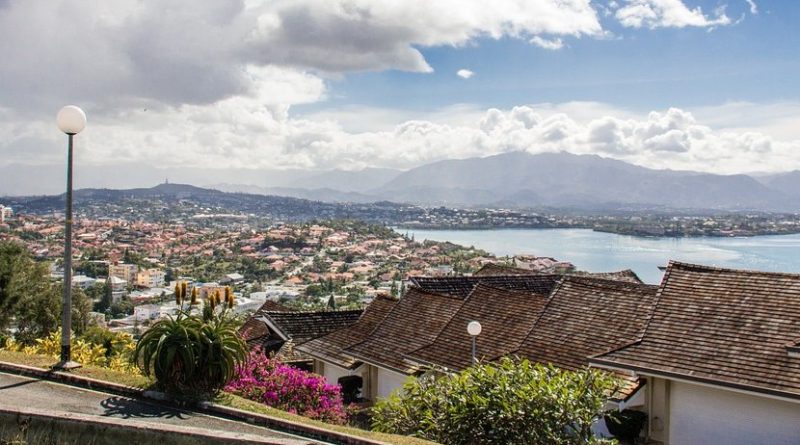 The French Pacific islands of New Caledonia vote Sunday on whether to become an independent nation, in a closely-watched test of support for France in one of its many territories scattered around the globe.

Some 18,000 kilometres (11,000 miles) from the French mainland, New Caledonia is home to a quarter of the world’s known supplies of nickel — a vital electronics component — and is a strategic foothold for France in the Pacific.

Some 175,000 people are eligible to vote in the remote islands fringed by spectacular beaches, with opinion polls predicting a large majority in favour of staying French.

But there are fears the referendum could inflame tensions between indigenous Kanak people, who tend to favour independence, and the white population, which boiled over into deadly violence in the 1980s.

The quasi-civil war claimed more than 70 lives. It led to the 1998 Noumea Accord which paved the way for the steady devolution of powers as well as Sunday’s referendum.

On Friday, separatist activists drove along Noumea’s waterfront in a convoy of around 20 cars, waving the Kanak flag to cries of “Kanaky” — their name for New Caledonia.

Separatists have urged Kanak voters to choose self-determination, throwing off the shackles of colonial authorities in Paris.

But indigenous people make up less than 50 percent of the electorate and some Kanaks back staying part of France, not least due to the 1.3 billion euros ($1.5 billion) the French state hands to the islands every year.

Going it alone, “I’m not sure we have all the assets we’d need to succeed,” said Marc Gnipate, a 62-year-old pensioner.

Polls suggest 63 to 75 percent of voters will opt against breaking away from France, which claimed the islands in 1853 and once used them as a penal colony.

Under the 1998 deal, in the event of a “no” vote two further referendums on independence can still be held before 2022.