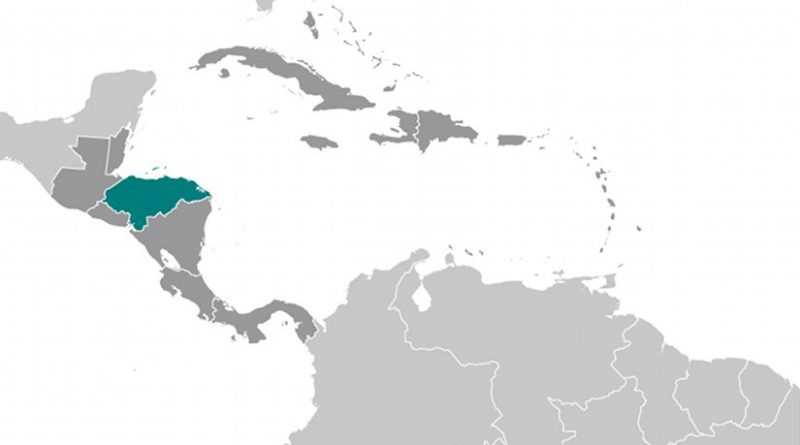 The US has formally asked the Honduran government to extradite the country’s former president, Rafael Callejas, over his alleged ties to FIFA schemes. The accusation, which Callejas has refuted, comes as the US continues to press on with its corruption probe.

Honduras said on Thursday it had received a formal written request from the American government in connection with an indictment over suspected multimillion-dollar marketing and broadcasting bribery schemes.

Callejas is a key figure in international soccer, as he has served as head of the Honduran soccer federation.

In responding to the extradition request, Callejas told a news conference that he was not guilty of any allegations and that he is prepared to defend himself.

The American allegations come just after reports that Swiss police are to arrest more than a dozen people in connection with corruption in international soccer at the US’ request.

The authorities are detaining current and former soccer officials on charges including racketeering, money laundering and fraud, the report said. South and Central American sporting leaders are the focus of the new spree of arrests.

In the meantime, the FIFA Executive Committee is meeting in Zurich this week to approve reforms that would address the concerns of soccer sponsors and ease pressure from law enforcement. The international soccer body is scheduled to elect a replacement for Blatter, who is currently under suspension, in February 2016.

The ongoing FIFA corruption scandal has been a controversial issue, particularly because of the way US justice officials have claimed jurisdiction over crimes allegedly committed overseas. In numerous cases, American law has been brought to bear on foreign citizens when links to the US have been slim at best, such as the use of US banks in alleged corruption schemes that are the subject of the FIFA investigation.