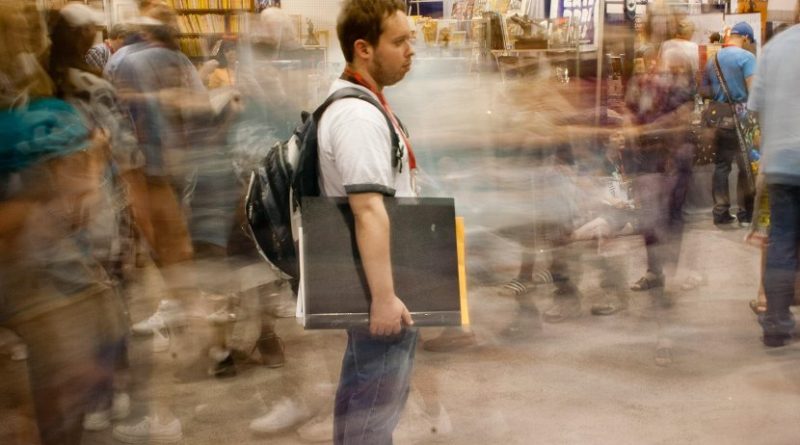 Attempts by managers to empower staff by delegating different work to them or asking for their opinions can be detrimental for employee productivity, research shows.

Giving employees more authority can have a negative impact on their day to day performance and perhaps give the impression that their boss is just seeking to avoid doing their own work, according to the study.

Managers have increasingly sought to empower workers because they had thought it allowed staff to develop their skills and would result in better job satisfaction. But promoting good relationships between bosses and staff can be a more effective way to make them more efficient, academics have found. However empowering some workers can help with be more creative

The style of empowering leadership, developed two decades ago, has become more popular in the past decade as the organisational structures of companies have become flatter. It involves giving employees authority to get on with their work without regular monitoring, asking for their opinions and letting them participate in decision making.

Research by the University of Exeter Business School, Alliance Manchester Business School and Curtin Business School shows empowering workers can be effective when used for employees who have to carry out creative tasks. Then it motivates them to work harder and to help others, and helps them be proactive. But if used for staff who only carry out routine, structured tasks, empowering them may be counterproductive. There is a danger that they interpret the style of leadership as just a way of their boss delegating more of their workload to others.

Academics examined information about 105 companies around the world, and looked at the performance of 8,500 individual people working in mixture of industries, including manufacturing, healthcare, sales, and schools.

The study also found bosses and employees need to trust each other if empowering leadership is to be effective. Bosses need to show they trust their subordinates, and allow them to be creative. Workers need to show they can be trusted to work without being closely supervised.

Dr Allan Lee, from the University of Exeter Business School, who led the research, said: “Using an empowered style of leadership can be detrimental and create uncertainly and even chaos if used for workers who have non-creative tasks.

“Workers have got to feel that their boss supports them to take risks when empowering leadership is being used. But bosses are also vulnerable when they manage people in this way. People could take advantage of the trust put in them. Trust is a powerful factor in how effective empowering leadership can be.

“Being an empowering leader is not just about sitting back and letting people get on with their work. You have to be supportive and willing to listen, and ask for opinions. It must be done in a way which builds trust.”

The research found workers in Eastern cultures had the same views about empowering leadership, and it had a similar impact on their work. It also found people new to their job respond better to empowering leadership and perform better than their more long-standing colleagues when managed in this way – perhaps because they are less cynical and more open to trying new things. Empowering leadership: a meta-analytic examination of incremental contribution, mediation, and moderation is published in the Journal of Organizational Behavior.

Home » Empowering Workers Can Cause Uncertainty And Resentment