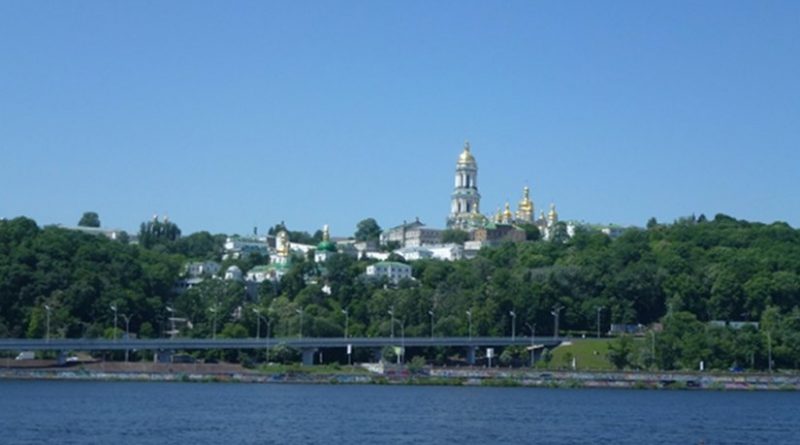 Mikhail Papiyev, who served as Viktor Yushchenko’s labor and social policy minister, says that the actual population of Ukraine is approximately 20 to 23 million and not the 43 million that Ukrainian government statisticians and officials regularly proclaim.

According to the former minister, some ten million Ukrainians have been forced to go abroad for work, and another ten million are “dead souls, who exist only on paper.” In addition, there are three million or so people in areas Moscow not Kiev now controls (vz.ru/economy/2017/12/3/897886.html).

Papiyev says that the actual number of Ukrainians in Ukraine is thus roughly half of what Kiev claims, and he suggests the major reasons for the difference is national pride – a country of 40 million is a bigger player than one of 20 – and corruption – officials who can get higher numbers accepted can pocket social spending for people who don’t in fact exist.

Many of the post-Soviet states face similar problems and for the same reasons, although in percentage terms, Ukraine may be among the leaders such a discrepancy, one that officials and some others are certain to challenge in the coming days.

One thought on “Kiev Dramatically Overstating Population Of Ukraine – OpEd”