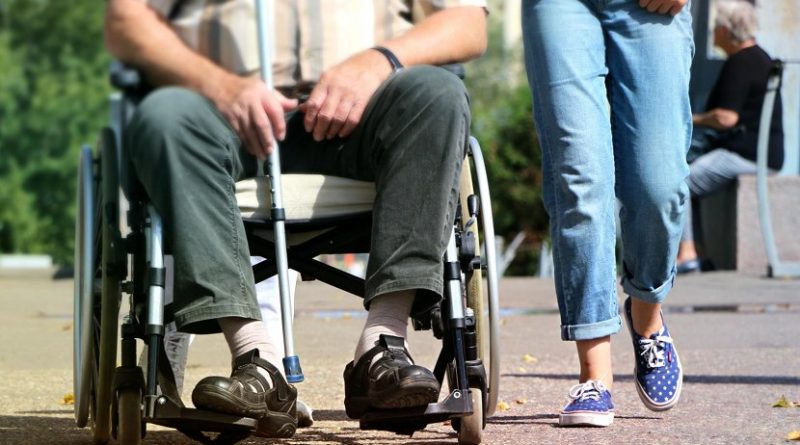 People with disabilities face all sorts of discrimination every day. New Cornell University research suggests they may also face it while interacting with the police.

People with disabilities in the study – including emotional, physical, cognitive or sensory disabilities – were nearly 44 percent more likely to be arrested by age 28, while those without had a lower probability of arrest, at 30 percent.

This “disability penalty” was strongest for African-American men.

The research was published this month in the American Journal of Public Health.

“I expected to find that people with disabilities would be more likely to be arrested, but I was frankly shocked by how large the disparity was,” said author Erin McCauley, a doctoral candidate in the field of policy analysis and management.

“These findings really point to a problem,” she said. “For people with disabilities, particularly men of color, the experience of arrest is extraordinarily common. They are constantly exposed to this risk.”

And because the types of disability were evenly distributed across all races, the difference in the probabilities of arrest between whites and blacks is likely due to racial discrimination, she said.

The findings have public health implications, she said.

For example, police training should put stronger emphasis on de-escalation, minimizing the use of force, and the role of implicit bias in police interactions, she said. In the paper, she wrote: “Police officers should understand how disabilities may affect compliance and other behaviors, and likewise how implicit bias and structural racism may affect reactions and actions of officers and the systems they work within in ways that create inequities.”

And ensuring high-quality care could decrease how frequently and closely people with disabilities come into contact with the criminal justice system, she said.

“For many with disabilities, quality health care is imperative for positive functioning within the community through increasing access to medication and support services,” she wrote.

Home » People With Disabilities More Likely To Be Arrested