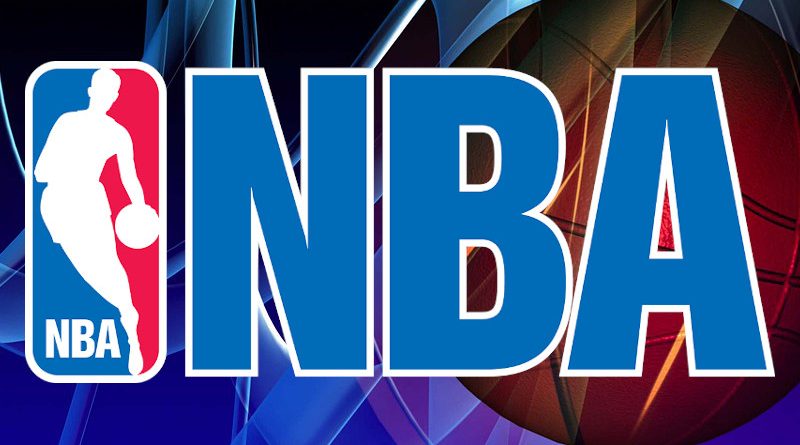 The NBA and the players’ union say 48 players tested positive for COVID-19 as part of the league’s initial round of return-to-market testing for the 2020-21 season.

The NBA and National Basketball Players Association said 546 players were tested between Nov. 24 and 30 as they returned to their team facilities. Teams started individual workouts on Tuesday and the league said players will be tested daily during the regular season, which is scheduled to begin on Dec. 22. Preseason games are slated to begin Dec. 11.

The league’s 8.8% positivity rate is higher than the 5.3% rate in June, before the league moved to a bubble campus in Orlando, Fla., for the resumption of the 2019-20 season. Last season was interrupted by the pandemic in mid-March and teams entered the Florida bubble campus in July at the ESPN Wide World of Sports campus Walt Disney World Resort.

No players tested positive after the NBA resumed the season, which ended with the NBA Finals in August.

They also must complete a cardiac exam as part of the protocol, which was created with guidance from the Centers for Disease Control and Prevention.

Players had to return three negative test results from Nov. 24-30 to be cleared to start training camp.

Last month, the NBA distributed terms of its health and safety protocol for the new season. The guide says a small or “expected number” of COVID-19 cases would not require a decision to suspend or cancel the season.

Protocol for the 2020-21 NBA season also includes limitations for travel parties, 10-day quarantines for those who test positive and an anonymous tip hotline to report violations.