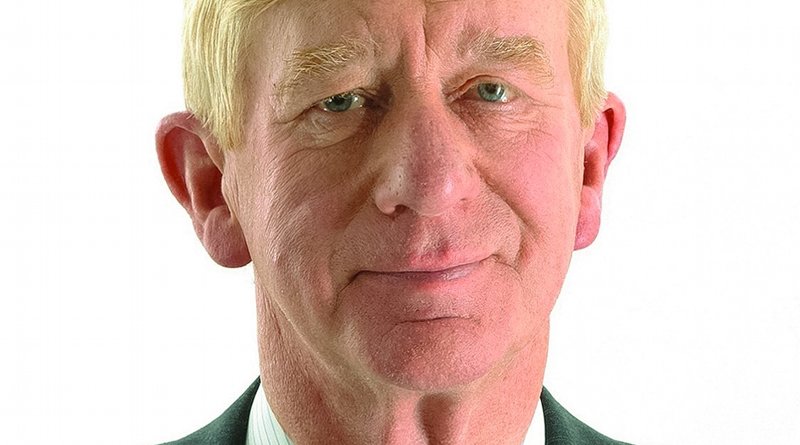 Many people would assume that Weld would be criticizing Trump for ordering this week’s killing in Iraq of Iranian General Qassem Suleimani. This assumption would make sense given the libertarian position favoring nonintervention overseas.

However, Weld has long favored many policies far afield from libertarianism, including an interventionist foreign policy. True to form, Weld’s milk-toast response to Trump’s assassination order in no way challenges the order itself or any aspect of the US government’s ongoing intervention in Iraq, the Middle East, or anywhere in the world. Indeed, Weld’s response is even blasé regarding whether a US war with Iran is a good or bad thing.

Soleimani was evil. Of that, there is no doubt. While there are real questions to be asked about this Administration’s strategic approach toward Iran, today, our focus MUST be on the safety & security of our fellow Americans standing in harm’s way at a very dangerous moment.

Right or wrong, the United States is closer to war with Iran than we have been in decades. How we got here is a conversation for another day. Where we go from here? That is a question that demands clear and stable leadership.