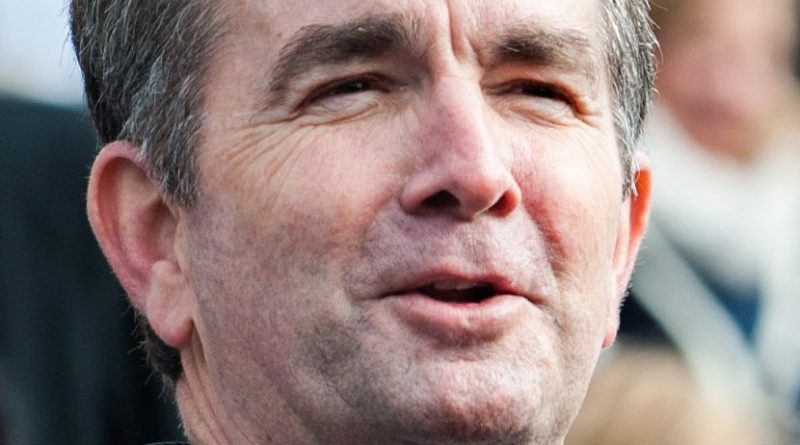 It is a sign of the times that more liberals are upset about the decades-old racist antics of Virginia Gov. Ralph Northam than they are his blood-curdling remarks about infants. Whether Northam is guilty of dressing in Klan garb for a yearbook photo is debatable—he seems not to know—but  his blackface imitation of Michael Jackson is not. To be sure, his racist behavior is offensive, but his support for murdering innocent infants is far worse.

When asked last week about a bill by Virginia lawmaker Kathy Tran that would allow a woman going into labor to abort her child, the governor, who is a pediatric neurologist, said that in such a situation the child would be delivered, “kept comfortable,” resuscitated, and then, if the mother and her physician decided to end his life, he would be left to die.

When prominent Democrats were asked if they agreed with Northam’s support for infanticide, they demurred, saying they did not have all the facts. The media also played games with these stories, running four-to-five times as many reports on his racist stunts than they did his statements on the child.

In many instances, newspapers such as the Boston Globe, Los Angeles Times, and the New York Times made scant mention of Northam’s infanticide remarks, yet they were graphic about his racist behavior. Ditto for ABC, CBS, and NBC.

No media outlet was more stunningly obscene than the Washington Post: It ran an editorial yesterday condemning Northam for his racism yet said not a word about his Hitlerian ethics. Looks like their moral compass has crashed.

Here is another way of looking at these issues.

What would the reaction be if instead of his blackface stunt, Northam had dressed in priestly garb that featured him sporting an erection (such an outfit is sold every year at Halloween)? Would those calling for him to resign because of his racism ask him to resign for his anti-Catholicism?

What would the reaction be if instead of okaying the killing of an infant, he okayed the killing of newborn cats and dogs? Would those making light of his support for infanticide be as complacent about his death wish for animals?

Tragically, we know the answers. Such is the state of morality in liberal quarters these days.