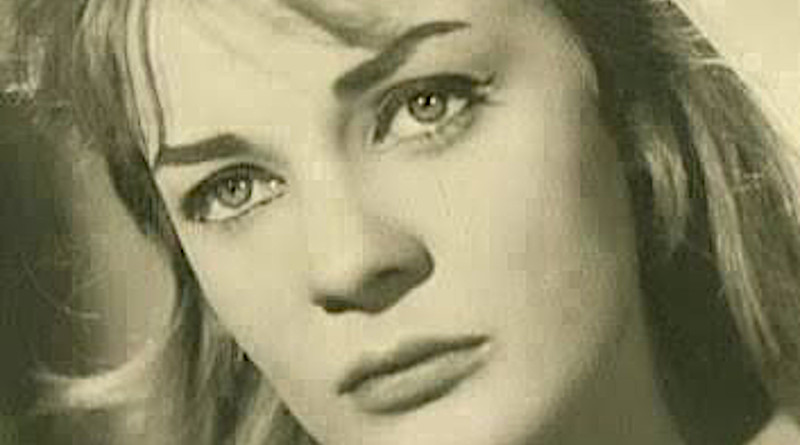 Egyptian media reported the actress was admitted into the intensive care unit in Maadi hospital in Cairo earlier this week.

Lutfi was born as Paula Mohamed Mostafa Shafiq to an Egyptian father and a Polish mother. Her stage name was inspired by the name of a character, played by late actress Faten Hamama, in 1957 movie “La Anam.”

Lutfi made her silver screen debut in 1958 at the age of 24. She starred in the movie “Sultan” alongside renowned late actors Fareed Shawqi and Roshdi Abaza.