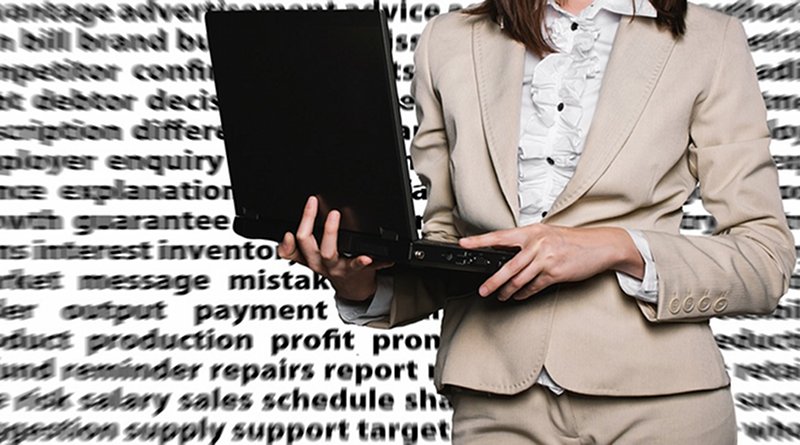 The U.S. is witnessing a dramatic rise in nontraditional ‘gig economy’ labor markets where workers are hired for single projects often on a short-term basis. An estimated 0.4% of U.S. adults are currently receiving income from such platforms each month.

Research conducted based on collaboration between Columbia University Mailman School of Public Health and CloudResearch.com examined the work of over 20,000 men and women completing over 5 million tasks online, and found a gender pay gap not accounted for by demographics, task preferences, or experience.

On average, women’s hourly earnings were 10.5% lower than men’s. This is the first study to provide evidence that pay gaps can arise despite the absence of overt discrimination, labor segregation, and inflexible work arrangements. The findings are published online in PLOS ONE.

“Our goal was to examine a highly unique labor environment, characterized by factors that should make this labor market relatively immune to the emergence of a gender pay gap. Nevertheless, our results showed evidence of a gender wage gap not fully accounted for by such factors as task heterogeneity, experience, and task completion speed,” said Lisa Bates, ScD, assistant professor of Epidemiology at Columbia Mailman School.

The researchers collected data from the Amazon Mechanical Turk (MTurk) platform, an online platform that connects employers (‘requesters’) to employees (‘workers’) who perform jobs called “Human Intelligence Tasks” (HITs). “Due to factors that are unique to the Mechanical Turk online marketplace – such as anonymity, self-selection into tasks, relative homogeneity of the tasks performed, and flexible work scheduling – we did not expect earnings to differ by gender on this platform. However, contrary to our expectations, a robust and persistent gender pay gap was observed,” said Zohn Rosen, PhD, in the Department of Health Policy and Management, Mailman School.

Although task completion speed appeared to account for some of the gap, a significant portion of it seems to result from women selecting tasks that have a lower advertised hourly pay. The authors hypothesize, “Women may select lower paying tasks because cumulative experiences of pervasive discrimination lead women to undervalue their labor. In turn, women’s experiences with earning lower pay compared to men on traditional labor markets may lower women’s pay expectations on gig economy markets. Therefore, consistent with these lowered expectations, women may be more likely than men to settle for lower paying tasks,” said Leib Litman, PhD, co-author and associate professor, Touro College, and co-founder, CloudResearch.com.

An examination of the advertised gender pay gap among individuals who differed in their marital and parental status also showed women’s hourly pay is consistently lower than men’s within both single and married subgroups of workers, and among workers who do and do not have children.

“This study represents an important and novel contribution to the literature on the gender pay gap,” said Bates. “Future research should explore the observed gender pay gap in this niche of the gig economy and seek to understand how it may both reflect broader gender inequalities and point to opportunities for structural remedies.”

Home » The Persistence Of Pay Inequality: The Gender Pay Gap In An Anonymous Online Labor Market