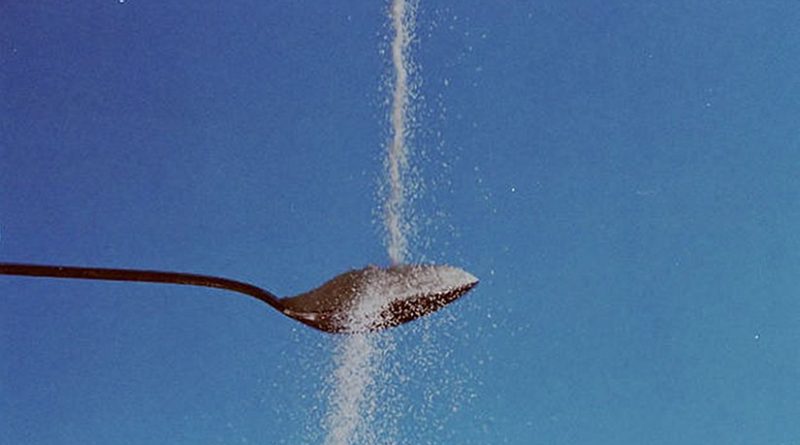 A new sugar tax introduced on soft drinks in Chile has been effective in reducing consumption of sugary drinks, new research carried out in the country has revealed.

However, the international research team, led by academics from the University of York, say although consumption may have dropped, it may not be enough to reduce socioeconomic inequalities in diet-related health.

A growing number of cities and countries have adopted taxes on sugary drinks to help combat sugar consumption, which is blamed for rising obesity levels. The tax was introduced in Chile in 2014.

The team analysed household grocery purchasing data from Chile for three years before the tax was introduced and for one year afterwards.

The policy targeted any non-alcoholic beverages to which colourants, flavourings or sweeteners have been added. For beverages with an added sugar concentration of 6.25 grams per 100ml or more, the existing tax was increased from 13% to 18%; while for those below this threshold, the tax was decreased from 13% to 10%, producing an 8% tax difference.

The authors of the report conclude that despite the tax incentive being comparatively small, there are signs that purchasing of beverages with higher sugar content declined, particularly among high socioeconomic groups.

However, this was statistically insignificant. By contrast, the volume of non-sugary soft drinks, for which the tax rate had been decreased, showed no increase in purchased volume for any socioeconomic groups.

Marc Suhrcke, Professor of Global Health Economics at the University of York said: “The results suggest that the Chilean tax policy may have been effective in reducing consumption of sugary drinks, though not necessarily to reduce socioeconomic inequalities in diet-related health.” “Further evaluations are needed to analyse the policy effect on purchasing of soft drinks in the long run as well as to evaluate the impact on health outcomes.”

Professor Cuadrado from the University of Chile said: “Our results suggest an overall reduction of sugar consumption after the implementation of the tax in Chile. From a public health perspective, even a small reduction in sugar intake at the population level could lead to significant health gains.”

He added: “Other countries may take heart from our findings, in that it indicates that the tax incentive may not need to be huge to have impact. It also shows that there may be more than one way in which an SSB tax can be implemented with some success.”

The authors of the report say the latest findings from Chile could have implications for the UK, which introduced a sugar tax on soft drinks in April 2018.