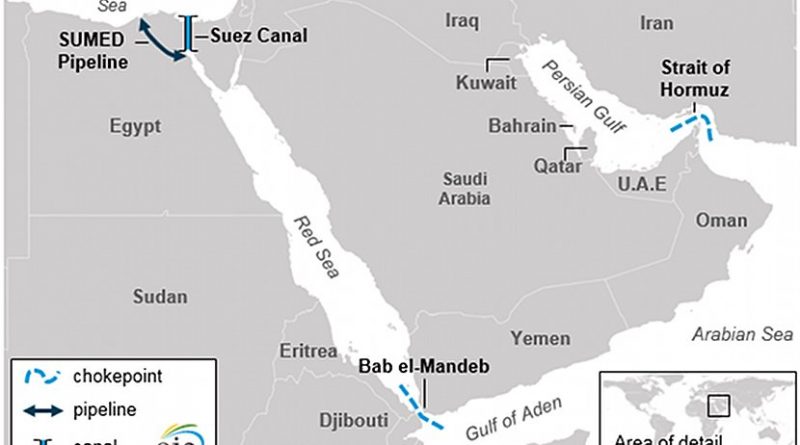 The Kingdom had temporarily stopped moving crude through the strait on July 25 after attacks by Houthi militias in Yemen on two oil tankers sent shockwaves through global energy markets.

Saudi Energy Minister Khalid Al-Falih said: “The decision to resume oil shipment through the strait of Bab Al-Mandeb was made after the leadership of the coalition has taken necessary measures to protect the coalition states’ ships.”

The measures were taken “in co-ordination with the international community,” the minister said.

Saudi Aramco also confirmed that shipping had resumed, effective immediately. “The company is careful to continue monitoring and evaluating the current situation in coordination with the relevant bodies and take all necessary procedures to ensure safety,” it said.

Saudi Arabia leads an Arab coalition against the Houthis to restore Yemen’s legitimate government, but the attacks on the tankers were the first time the conflict threatened to disrupt energy markets.

The Bab Al-Mandeb strait is a narrow waterway connecting the Red Sea with the Gulf of Aden in the Arabian Sea.

After Saudi Arabia halted shipments, the Houthis said they would also halt attacks in the Red Sea for two weeks to support peace efforts.

The resumption of shipments through the waterway is good news for both consumers and oil companies who until now had been pondering the impact of either paying higher insurance premiums to use the channel or re-route exports around Africa.

Meanwhile, North Korea supplied weapons including ballistic missiles to the Houthis after a deal reached in Damascus in 2016, according to a report by a UN investigation team.

The report said Syrian arms trafficker Hussein Al-Ali offered “a range of conventional arms, and in some cases ballistic missiles to armed groups in Yemen and Libya.”