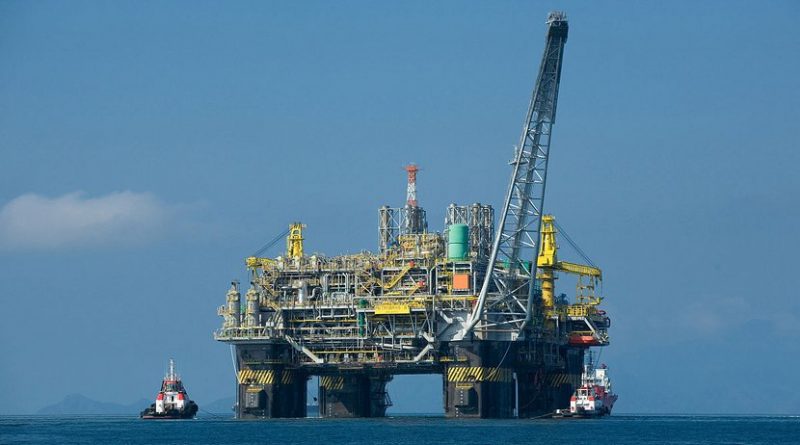 Say what you will about offshore oil and gas exploration, but it’s still alive and kicking—high production costs and all. The latest demonstration of the viability of deepwater projects, even in the post-2014 oil industry era, comes from none other than Brazil.

On Wednesday, the country’s National Petroleum Agency put 287 oil and gas blocks up for auction, and only 37 found buyers. Too few, it might seem at first. But the proceeds came in at more than US$1.2 billion—a hefty share of this pledged by heavyweight Exxon. The NPA’s expectations for the proceeds were much more modest, at $157 million.

The 287 blocks auctioned are just the first portion of a number of deposits that hold an estimated 10 billion barrels of crude in proven reserves. No wonder, then, that as many as 30 companies took part in the bidding round—the first of a total nine rounds, to take place between now and 2019.

The auction was closely watched as a gauge of sentiment towards Brazilian oil exploration projects after a decade of Petrobras’ reign in the country’s continental shelf. After the oil price collapse and a huge corruption scandal, Petrobras has struggled to stay afloat, let alone find the billions of investments needed to develop new deposits.

Some Big Oil majors are already in Brazil, including Statoil, Shell, and Total. The Norwegian state oil company is developing the Carcara field—part of the prolific Santos Basin. Shell is a strategic partner of Petrobras in the pre-salt layer, holding minority interests in the Libra and Lula fields and in other areas such as Sapinhoá, Lapa, and Iara, all of which are located in the Santos Basin. Total is partner of Shell, Petrobras, and CNPC in the Libra field, also in the Santos Basin and considered one of the biggest offshore discoveries in the Brazilian pre-salt zone.

Exxon will now join these fellow supermajors in the Brazilian shelf, partnering with Petrobras on six of the ten licenses it won. This should be indication enough that Brazil’s deposits hold enough appeal for an industry that has suffered a worrying shortage of new discoveries in the last few years. Wood Mackenzie estimated the capital spending cuts for the global oil and gas industry at a stunning $1 trillion, and that estimate was made in the middle of last year.

Brazil’s latest bidding round was a guaranteed success, whatever the expectations of the NPA. The country’s new government declared its support for more foreign investments. The country is relatively stable. Finally, there just aren’t a lot of choices out there—certainly not with reserves this big.

Brazil seems to be something of a Goldilocks oil industry location, although Mexico and Argentina are breathing down its neck with relaxed foreign investment tax regimes and incentives, and with estimates of huge reserves.