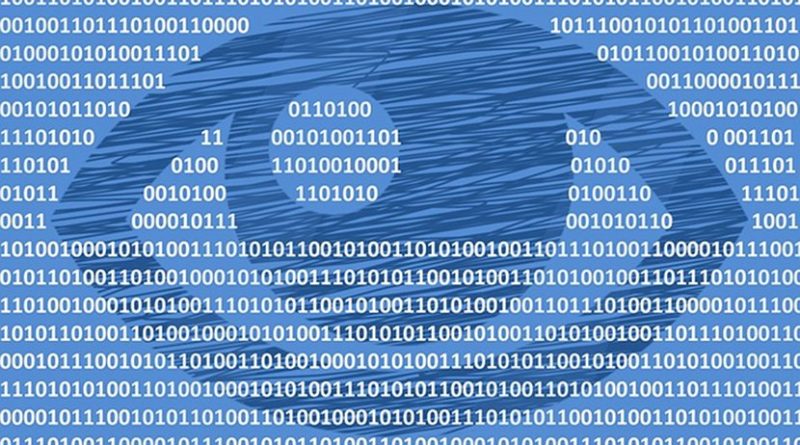 An ISRO scientist was recently found assassinated in Hyderabad. A native of Kerala, the scientist had been living in Hyderabad for 20 years. His wife was also working in the city but was transferred to Chennai in 2005. Their son is settled in the US, while the daughter lives in New Delhi.

A scientist with the National Remote Sensing Centre (NRSC) of the Indian Space Research Organisation (ISRO) was on Tuesday found murdered in his apartment, police said.

S Suresh, 56, was allegedly killed by unknown persons at his flat at Annapurna Apartment in Ameerpet area in the heart of the city. Suresh, a native of Kerala, was alone in his flat. When he did not report to the office on Tuesday, his colleagues called him on his mobile number. As there was no response, they alerted his wife Indira, who is a bank employee in Chennai.

Suresh’s wife along with some other family members rushed to Hyderabad and approached the police. They broke open the flat to find Suresh lying dead. Police suspect that he was hit on the head with a heavy object, resulting in his death. The body was shifted for autopsy. Senior police officials visited the scene and a team gathered clues. They said they were scanning the CCTV footage of the apartment complex to probe the case.

Suresh has been living in Hyderabad for 20 years. His wife was also working in the city but was transferred to Chennai in 2005. Their son is settled in the US, while the daughter lives in New Delhi.

In response to India’s anti-satellite ASAT missile codename Mission Shakti the US has launched what is dubbed as Operation Olympic Defender. At the Space Symposium the head of United States Strategic Command Gen. John Hyten called for Space Rules in response to India’s ASAT test sharing for the first time American Space War plans, known as Operation Olympic Defender, with a small number of allies. It is believed these allies referred to by Hyten are members of the Five Eyes.

The Five Eyes is an intelligence umbrella based on the foundations laid by the spies of East India Company. It emerged from an informal agreement related to the 1941 Atlantic Charter initially between United States and United Kingdom. The secret treaty was renewed with the passage of the 1943 BRUSA Agreement. In the following years it was extended to encompass Canada, Australia and New Zealand. Much of the sharing of information is performed via the ultra-sensitive STONEGHOST network, which contains “the western world’s most closely guarded secrets.” Later this operation was extended to Project Echelon. India is the number one target of Five Eyes.

It is under Five Eyes umbrella that US National Security Agency spies on India’s missile systems through signals intelligence program RAINFALL in Australia that successfully geo-located signals of Indian Nuclear Weapons storage facility and targeted it through two NSA stations INDRA and LEMONWOOD in Thailand.

Under Five Eyes the NSA also operates the so called SCS sites (Special Collection Service). The NSA has installed a super spy software named APPARITION in one of its SCS sites in New Delhi. The APPARITION program pinpoints the locations of people accessing the Internet across sensitive locations – that include our political, military and scientific institution.

Long before India detonated a nuclear device in May 1974, the U.S. Intelligence Community was monitoring and analyzing Indian civilian and military nuclear energy activities, according to documents released on April 13, 2006 by the National Security Archive at George Washington University. The forty documents cover a forty-year time span, from 1958 to 1998 – whose original classifications range from unclassified to Top Secret Codeword – produced by interagency groups, the CIA, the State and Defense Departments, Lawrence Livermore National Laboratory, and the Defense Intelligence Agency.

From the beginning of the nuclear age, U.S. leaders were well aware that civilian nuclear research could advance a nation’s progress toward a nuclear weapons capability. Over the last five decades the United States has gathered intelligence on Indian nuclear activities, civilian and military, through all the means at its disposal – human intelligence, open source collection, communications intelligence, and overhead reconnaissance. Those activities, as demonstrated by the documents, allowed U.S. intelligence analysts to provide decision-makers with far more detailed assessments of Indian nuclear activities than would be available from public sources.

An Australian NSA site, RAINFALL, isolated a signal it suspected was associated with an Indian nuclear facility, according to SIDtoday. Collaboration between RAINFALL and two NSA stations in Thailand (INDRA and LEMONWOOD) confirmed the source of the signals and allowed for the interception of information about several new Indian missile initiatives. Although these missile systems did not come to public attention for several more years (the Sagarika submarine-launched ballistic missile was first tested in 2008), the NSA’s access to these signals gave them foreknowledge of their Third Party SIGINT partner’s actions.

As can be seen from this briefing gleaned from the classified intelligence documents itself that the US Intelligence community was highly concerned about its failure to detect India’s Nuclear tests in advance. The Community after identifying and assessing the deficiencies in performance that led to this failure made recommendations to determine what steps should be taken to reduce the chances of a similar failure in the future.

What were those steps taken by the US Intelligence community to track India’s Nuclear program? Was the crash of Air India Flight 101 near Mont Blanc in which Homi Bhabha was also travelling a direct result of such steps? Are the ongoing killings of India’s scientists around the country since decades a continuation of such policies? Is the Indian Intelligence community aware about those steps? If so, have they prepared a strategy and taken appropriate steps to counter such spying? If not, a good place to start would be to open a fresh investigation into the assassination of the father of our Nuclear program – Homi Bhabha.