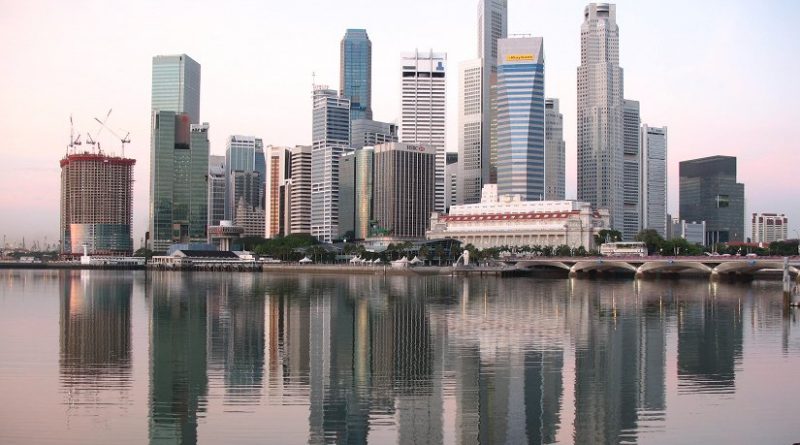 Singapore organized a conference on 25 September 2019 to examine Foreign Interference Tactics and Countermeasures. Countermeasures should focus on three strategic factors that may constitute a framework.

A strategic framework is essential as foreign interference is an instrument of political warfare — coercive means short of conventional war − that lies in the continuum between diplomacy and aggression. Foreign interference functions as the invisible hand of hostile foreign states seeking to undermine a target state’s national interests.

The first factor is establishing clear goals. In countering the invisible hand, the target state must first establish clear goals for the countermeasures. The second factor is appreciating the foreign state’s worldview and the attendant hostile intent. Should foreign interference be deterred or are its risks tolerable?

The third factor is assessing how components of the target state are susceptible to the foreign state’s covert manipulations. The target state must assess what its vulnerabilities are and where they lie in its four components: infrastructure, information, ideas, and individuals (4Is). The steps that the foreign state undertakes to grow its influence in the target state and manipulate these vulnerabilities constitute the lines of effort (LOE) for foreign interference. For countermeasures to be effective, the LOE must be disrupted.

The national power that smaller states have may exact only limited punishment on bigger or more powerful states in retaliation against foreign interference. Global interdependence of people, economies, and technologies further complicates retaliation. As the national interests of various states are intertwined, smaller states may face a greater risk of blowback. Smaller states must be more circumspect in deterring foreign interference.

Smaller states like Singapore should leverage their unique strengths instead of replicating the hard measures — military, economic and cyber — that form the bigger states’ primary instruments of retaliation against foreign interference. Instead of exacting punishment, smaller states can use their unique strengths to develop countermeasures that deny the foreign state of significant gains from its interference.

For example, Singapore leveraged the strength of its laws to expel Professor Huang Jing in 2017. The expulsion disrupted the LOE that the foreign state — which the professor served as an agent of influence — had invested time and resources to build. The disruption may reduce the attractiveness of foreign interference as an instrument and sent a deterrent message to the foreign state. Nevertheless, smaller states must have an appreciation of the foreign state’s worldview to be certain that the denial countermeasures work as intended.

The worldview of the foreign state also determines how it uses its national power — diplomatic, informational, military and economic — and take risks to grow its influence and interfere overseas. For example, prolonged economic stagnation drives Russia to prioritize the use of its military power to gain control over foreign lands — such as Crimea — in restoring what it views as its former sphere of influence. China views the economy as the foundation for its global rise and, therefore, prioritizes the use of its economic power first — Belt and Road Initiative — to influence access to markets and natural resources.

In assessing its vulnerabilities, the target state must map the relationships between parties that have stakes or influence in its 4Is. On the one hand, these parties — such as key personnel, suppliers, political and community figures — are in the right position to detect and defend the target state’s 4Is from foreign interference. On the other hand, these parties are also in the right position to act as agents of influence for a foreign state.

In sum, countermeasures against the threat of foreign interference should focus on these strategic factors to be effective. The focus is necessary as the threat will persist as long as divergent foreign policies exist and as long as the domestic policies of one state have external effects on the interests of another state. Singapore must play a long game against foreign states that rely on foreign interference as an instrument of political warfare.

*About the author: Muhammad Faizal is a Research Fellow with the Centre of Excellence for National Security (CENS) at the S. Rajaratnam School of International Studies (RSIS).

Source: This article was published at Medium.com and reprinted with permission