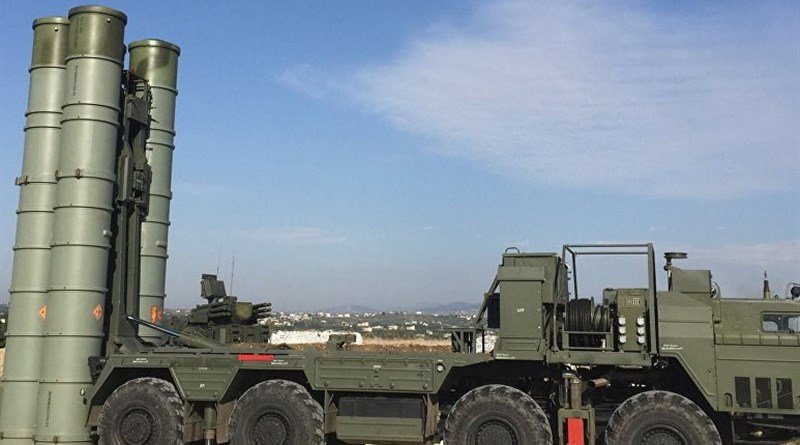 Russia’s ambassador to Iran said Moscow is open to the delivery of S-400 air defense missile system to Tehran.

In an interview with Resalat daily, Levan Jagarian said Russia has no problem in delivering S-400 missile system to Iran.

The envoy emphasized that the US’ threats would by no means affect Russia’s arms cooperation with Iran.

As already announced by the Russian deputy foreign minister, Moscow is not afraid of Washington’s threats, honors its commitments, and is prepared to carefully consider Iran’s proposals for arms purchases after October 18, Jagarian stated.

He was referring to the date when the UN arms embargo on Iran is going to terminate under the 2015 nuclear agreement and the UNSC Resolution 2231.

The US suffered an embarrassing diplomatic defeat in August when the United Nations Security Council rejected a proposal to indefinitely extend the arms embargo on Iran.

The embargo on conventional arms is due to expire on October 18 under the terms of a resolution that blessed the Iran nuclear deal, signed in July 2015 and officially known as the Joint Comprehensive Plan of Action (JCPOA).