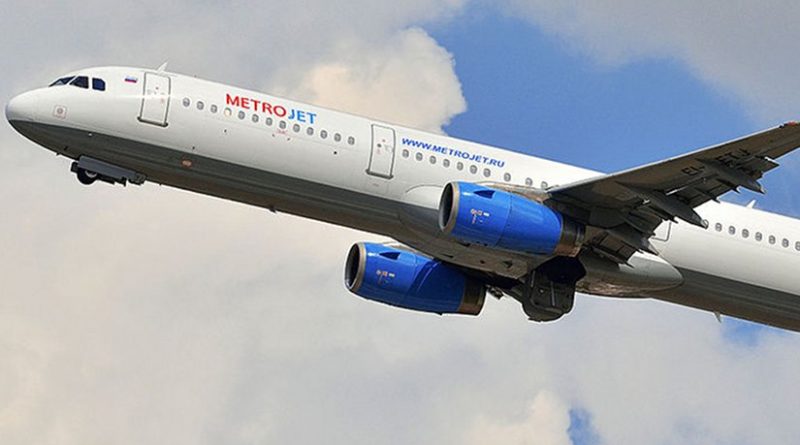 (EurActiv) — Evidence now suggests that a bomb planted by the Islamic State militant group is the likely cause of last weekend’s crash of a Russian airliner over Egypt’s Sinai peninsula, US and European security sources said on Wednesday.

If confirmed, this evidence may have wide implications. Russia, fearful that public opinion may stop supporting the country’s military intervention in Syria, would have preferred the crash to be a result of technical failure.

Islamic State, which controls swathes of Iraq and Syria, and is battling the Egyptian army in the Sinai Peninsula, said again on Wednesday it brought down the airplane, adding it would eventually tell the world how it carried out the attack.

The Airbus A321M crashed on Saturday (31 October) in the Sinai Peninsula, shortly after taking off from the resort of Sharm el-Sheikh on its way to the Russian city of St Petersburg, killing all 224 people on board.

The US and European security sources stressed they had reached no final conclusions about the crash.

Britain on Wednesday cited the likely possibility of an explosive device as the cause of the crash, but made no mention of any group that may have been responsible.

“We have concluded that there is a significant possibility that the crash was caused by an explosive device on board the aircraft,” Britain’s foreign secretary, Philip Hammond, said after a meeting of the government’s crisis response committee chaired by Prime Minister David Cameron.

Egypt, a close ally of the United States and the most populous Arab country, dismissed a similar claim of responsibility for the crash by Islamic State on Saturday.

“It is believed to be an explosion but what kind is not clear. There is an examination of the sand at the crash site to try and determine if it was a bomb,” said an Egyptian source who is close to the team investigating the black boxes.

“There are forensic investigations underway at the crash site. That will help determine the cause, to see if traces of explosives are found.”

Sisi has described Islamist militancy as an existential threat to the Arab world and the West and has repeatedly called for greater international efforts to combat the militants.

Hammond said Britain is “advising against all but essential travel by air through Sharm el-Sheikh airport. That means that there will be no UK passenger flights out to Sharm el-Sheikh from now”.