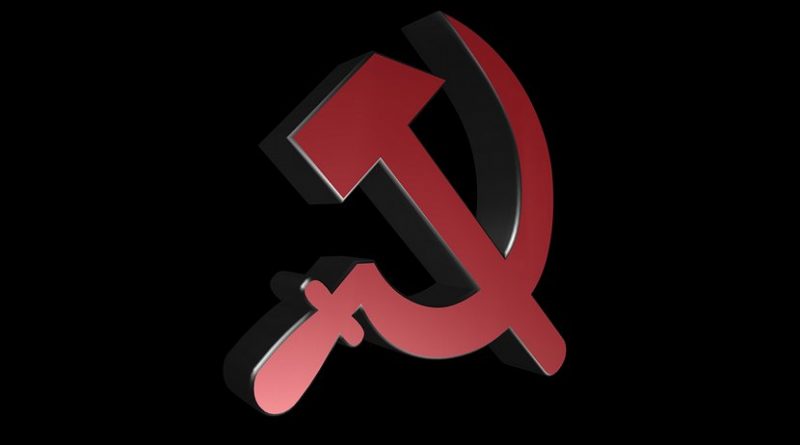 Emil Pain, perhaps Russia’s most distinguished specialist on ethnic conflict, says that the ethnic situation in that country today is increasingly similar to that which existed on the eve of the disintegration of the Soviet Union and that it will lead to the same outcome with any weakening of the central powers that be.

It was the weakening of the central powers that led to the demise of the Soviet empire, the ethno-sociologist says. “In Latvia, Lithuania and Estonia, the language issue arose not when it was banned or when there was mass russification connected let us say with the arrival of the ethnic Russian population” (republic.ru/posts/92396).

That issue arose, Pain observes, “in periods of the weakening of the imperial diktat. And today, as soon as there will be a certain weakening of this very vertical system, all the offenses that have built up, real and imaginary, will become important. And today there is a mass of signs that this same kind of built up is happening again.”

This conclusion flows from Pain’s discussion of broader issues, including the relationship of empires and nations to the state. Russia, he says, is “already not an empire but it is still not a nation.” There are two basic points of view about its nature, he says, and both are inadequate to the current situation.

One view, the official and dominant one, is that “there is a nation in Russia,” and in its most extreme form, that offered by Academician Valery Tishkov, there has always been a nation there “even when Russia was officially called the Russian Empire” because “all the population of the country is a nation.”

The other is that Russia “is not a nation but an empire,” something some welcome and others are appalled by. But to assess these views, it is important to remember what a nation is and what an empire is. “A nation is interested in integration, but an empire for centuries lives according to a directly opposite principle – divide and rule.”

“Setting some ethnic communities against others is a means of survival for empires,” Pain says. “Today, this principle, divide and rule, in all its forms, including extremely concrete ones, exists and acts in Russia.”

So what then is Russia? Pain asks rhetorically. In the 1990s, it was on its way to becoming a nation with the population having a decisive voice in public policy. “But ‘what the tsar gave, the tsar took away.’ And in the 2000s,” things have gone in exactly the opposite direction.

According to the Levada Center, Pain says, “the share of people who consider that they influence the state has fallen since 1995 by three and a half times.”

“The most serious degree of alienation of society from the authorities” over this period “have appeared in the republics of Russia. This is a paradox: the republics, the leader of the parade of sovereignty and the most recalcitrant subjects of the Russian Federation” have become “the most loyal” to the central powers that be.

“But,” the ethno-sociologist says, “the demographic situation is changing. The Russian empire expanded and existed under conditions when the ethnic Russian population in the national borderlands grew. But today, it is rapidly declining: In Chechnya, by ten times, in Ingushetia by seven, and in the majority of republics, the Russian population is falling.”

In Soviet times, Yury Arutyunyan conducted the first investigation of “The Russians” and showed that Russians to a remarkable degree are distinguished from the main part of the population by their de-ethnicization.” They identify with the state rather than with their own nation, while non-Russians are just the reverse.

The very same thing is on view today, the scholar continues. While ethnic Russians identify with the state and thus with the population of the country, non-Russians identify first with their nations, then with their republics and only in the third case as citizens of the Russian Federation.

The best Russian can hope for is a return to the values that were being realized in the 1990s. That is possible if far from inevitable, because it will require a fundamental change in the way Russians in the first instance view their society, the other nations in the country, and the country as such.

“In 1995, 72 percent of Russians considered Stalin’s repressions tob e crimes and half supported the idea of popular sovereignty. In 2013, more than half called the party of power ‘the party of thieves and crooks.’ All these ideas have existed in our society,” Emil Pain concludes. This is not what might have been but what was.

“And if it was, then under specific conditions, it could be repeated.” If that scenario isn’t, then other scenarios, including disintegration become more likely.