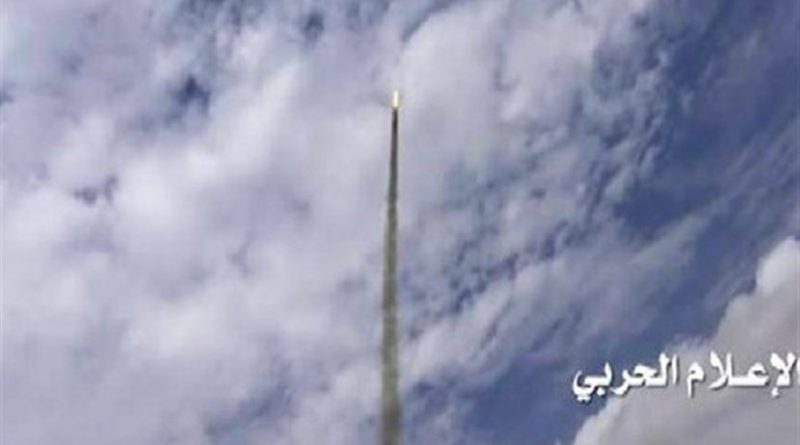 The missile command of the Yemeni army and popular forces hit the Saudi forces’ positions in Hudaydah with a homegrown missile dubbed “Badr-1-P”, Saba News reported.

The attacks against the Saudi-led forces came in retaliation for the continued massacre of civilians and destruction of Yemen’s infrastructure by the coalition led by the Riyadh regime.