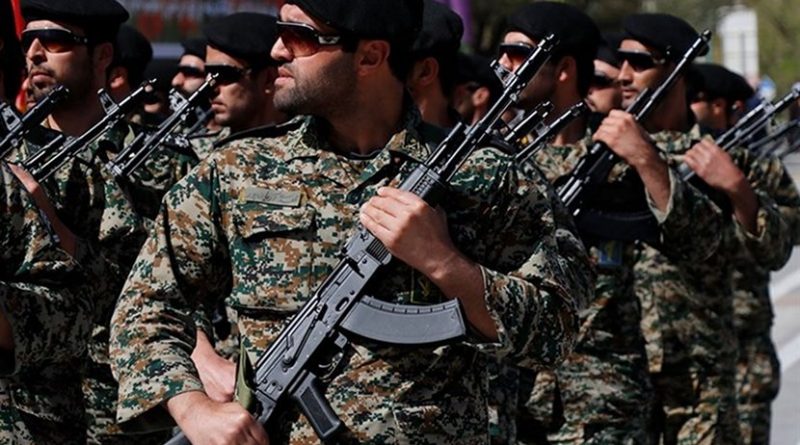 The Commander-in-Chief of the Islamic Revolutionary Guards Corps (IRGC) announced a new plan to search homes for COVID-19 infections with the active cooperation of the IRGC’s paramilitary branch. Hossein Salami said on October 31 on state-run TV that the plan would-be set-in motion on November 10. The IRGC commander used the word “attack” to describe the plan.

“We will attack the places where the coronavirus is located and has created a platform for distribution,” Salami said.

The IRGC Commander in Chief said the Basij would go “house to house” and quarantine infected people. He also said 54,000 local Basij bases would take part in the plan.

In a report by the state-run Mehr News Agency, Iran’s Interior Minister, Abdolreza Rahmani Fazli said on October 31 that the “plan of comprehensive screening and identification” of COVID-19 patients should be “implemented as a priority”.

“We need to identify anyone infected with the virus and those they were in contact with,” Rahmani Fazli said.

According to Rahmani Fazli, the plan is to “reduce the number of people who come to hospitals”.

Following the announcement, Iranians took to Twitter to express their suspicions over the plan. They accused the regime of using the COVID-19 plan as a pretext to attack homes and suppress further anti-government protests. Iranians also mocked the IRGC commander for using the word “attack” to refer to anti-COVID measures.

One Twitter user said, “attacking the places where the coronavirus is located” was synonymous to “attacking the gathering places of protesters”, and that “stopping the spread of the virus” actually meant “we will carry out maneuvers in the key points of the city” to intimidate would be protesters.

Another Twitter user said with this plan “anyone protesting on the streets will be attacked (with a bullet) for being infected with and spreading the virus, and will die because of the severity of the disease. And those who have a less severe case of the virus will be transferred to quarantine centers (Tehran’s Evin prison).”

Another user tweeted, “They want to attack residencies with the coronavirus, and who knows who they want to suppress under the pretext of fighting the virus.”

“The regime has listened to Khamenei about November 2019 protests when he said they should not have let the protests get out of hand. They don’t want to face Iranians on the streets, and these are preemptive measures to stifle any movement at the source,” another tweet said.